ON THE TRACKS OF MICHELANGELO 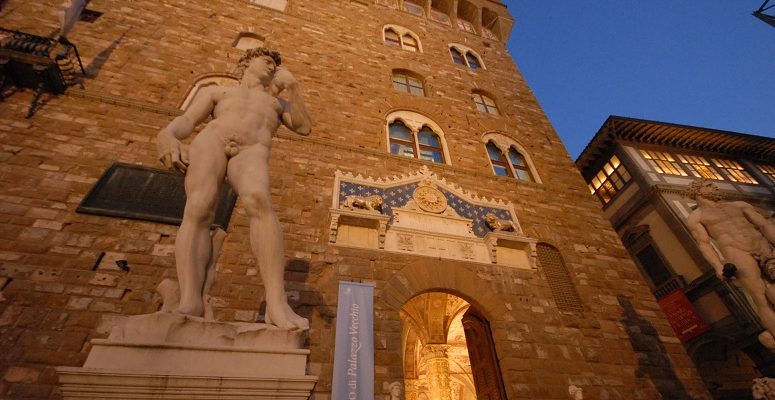 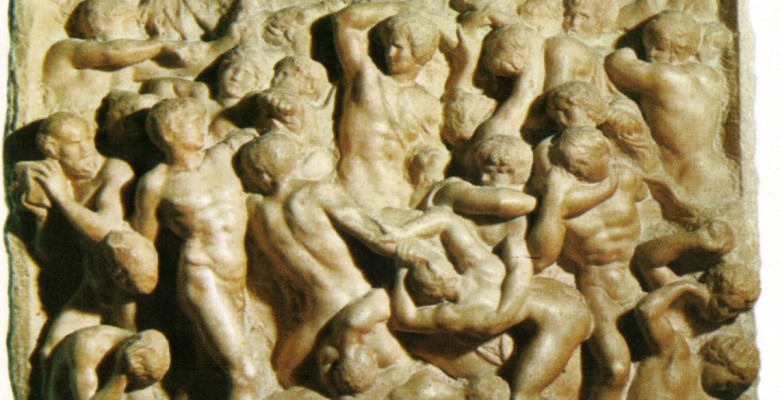 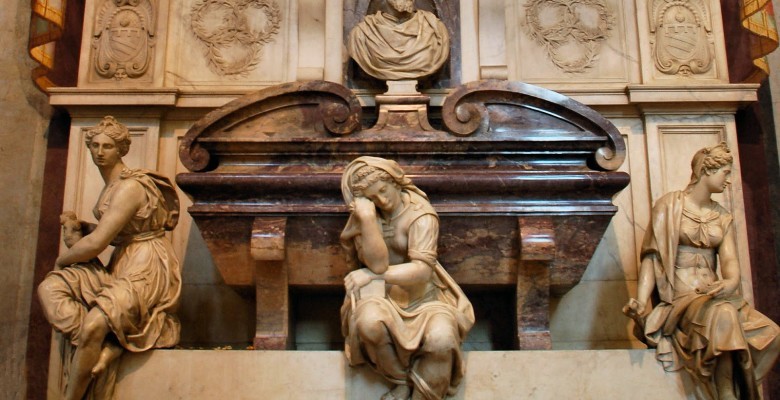 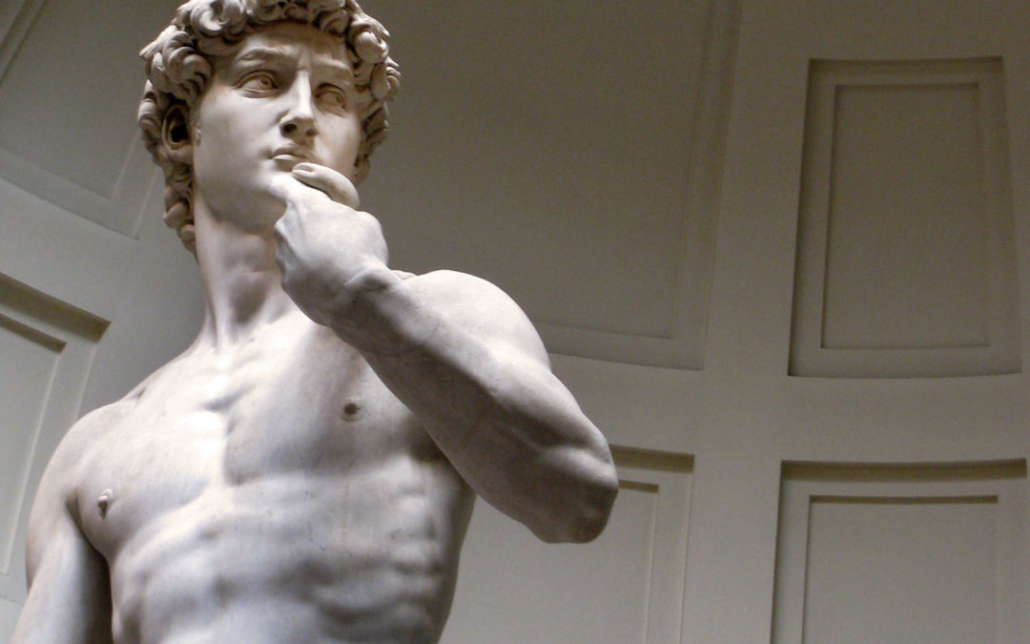 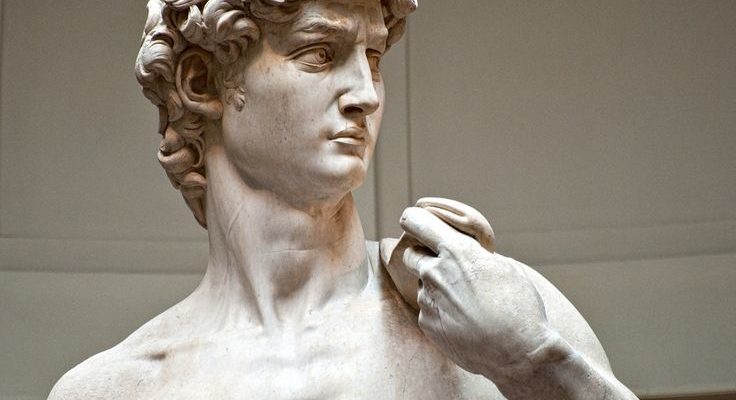 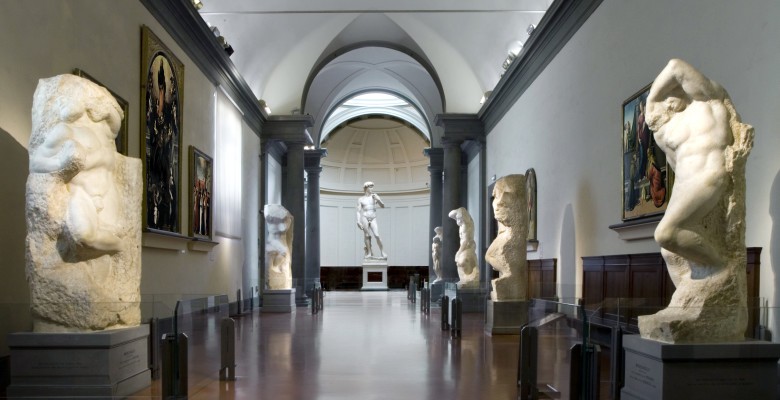 ON THE TRACKS OF MICHELANGELO

On the Tracks of Michelangelo tour will start with the artist’s funerary monument at Santa Croce Church, and will continue with the Buonarroti home nearby.
We will finish with the Academy Gallery at the foot of David.

Along the itinerary we shall stop and see other sites (like San Lorenzo and Palazzo Medici) that will help us reconstructing the great genius life in Florence.

He lived a long life, almost 89 years, and his 75 year long career is extremely well documented. We shall start our tour paying tribute to the great genius by visiting his tomb, designed by Vasari in Santa Croce.

You’ll learn about the translation of his body from Rome (and the legend behind it) and about his great funeral in the Medici family Church of San Lorenzo.

Not far from Santa Croce is Casa Buonarroti, a museum house enshrining two masterpieces of his very early years, when, under the protection of the Medici, he could study ancient sculpture at the famous Academy established by Lorenzo the Magnificent by his St Mark Garden.

A number of selected students could access the exceptional sculpture garden, but unfortunately it doesn’t exist anymore.

Your guide will tell about Michelangelo’s apprenticeship at the workshop of Domenico Ghirlandaio and his relation with Lorenzo the Magnificent, with Giulio de’ Medici (the future Pope Leo X) and their entourage of artists and intellectuals.

The two marble reliefs, the ‘Virgin of the Stair’ and ‘The Battle of the Centaurs’ testify the exceptional skills of Michelangelo in his teens!

The museum house also contains a rich collection of drawings and documents. Of great interest the wooden model for the facade of San Lorenzo ( that was never built) and the model for the chariot on which the statue of David was carried from Piazza della Signoria to the Academy in 1873.

you’ll learn about the former location of Michelangelo’s David (you’ll see the replica) and about its original destination on the facade of the Duomo.

At the Academy Gallery, besides the ‘David’ (brought here in 1873)the small collection of Michelangelo’s works includes his four unfinished ‘Prisoners’, or ‘Slaves’ intended for the tomb of Julius II and a ‘St Matthew’, also unfinished.

While David belongs to Michelangelo’s youth – it was sculpted at the very beginning of the 16th century, following of just few years the ‘Pieta’ now in St Peter’s Basilica in Rome – the other works here belong to later years, when more and more frequently Michelangelo left his creatures unfinished.

Vasari and after him, hundreds of other scholars have been debating about this ‘anomaly’, which ended in influencing the work of modern sculptors such as Rodin and Henry Moore.

The David of course will be the climax of our Michelangelo’s Florence experience: how it was commissioned to Michelangelo, where it was supposed to be located, what was its meaning for Florentines in those particular years, critical fortune, restoration and preservation, universal meaning and reasons of a never ending planetary success.

If you like to learn and see more of Michelangelo’s Florence you can reserve our Medici Family tour and visit San Lorenzo, the Medici Chapel and the Laurentian Library. 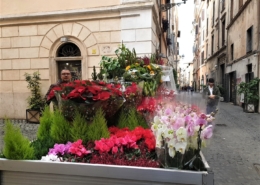 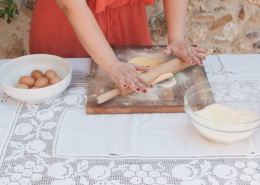 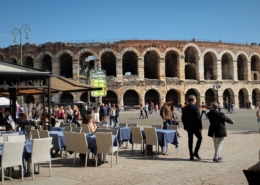 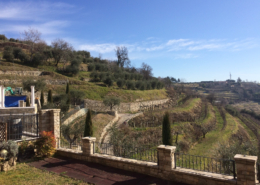