ROME, A JOURNEY THROUGH TIME 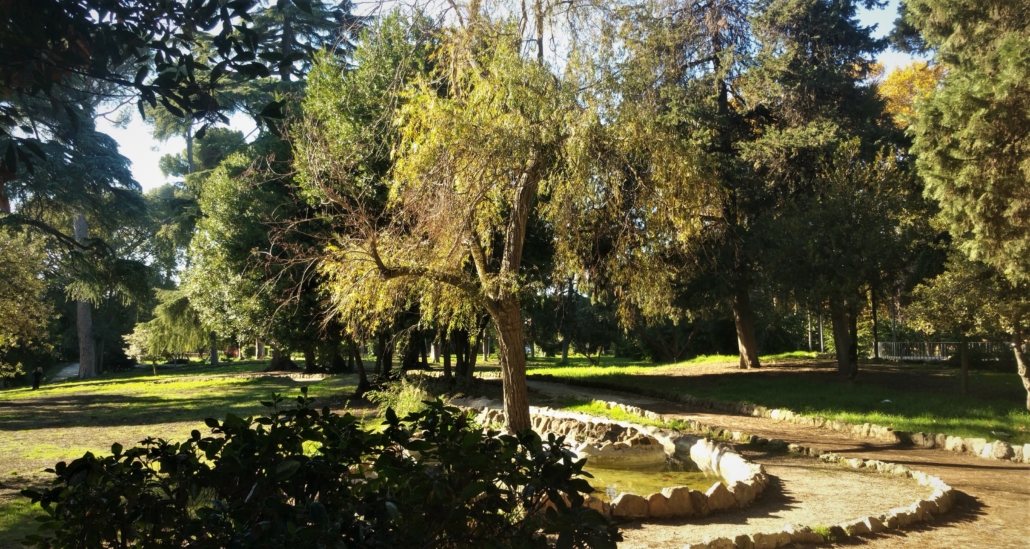 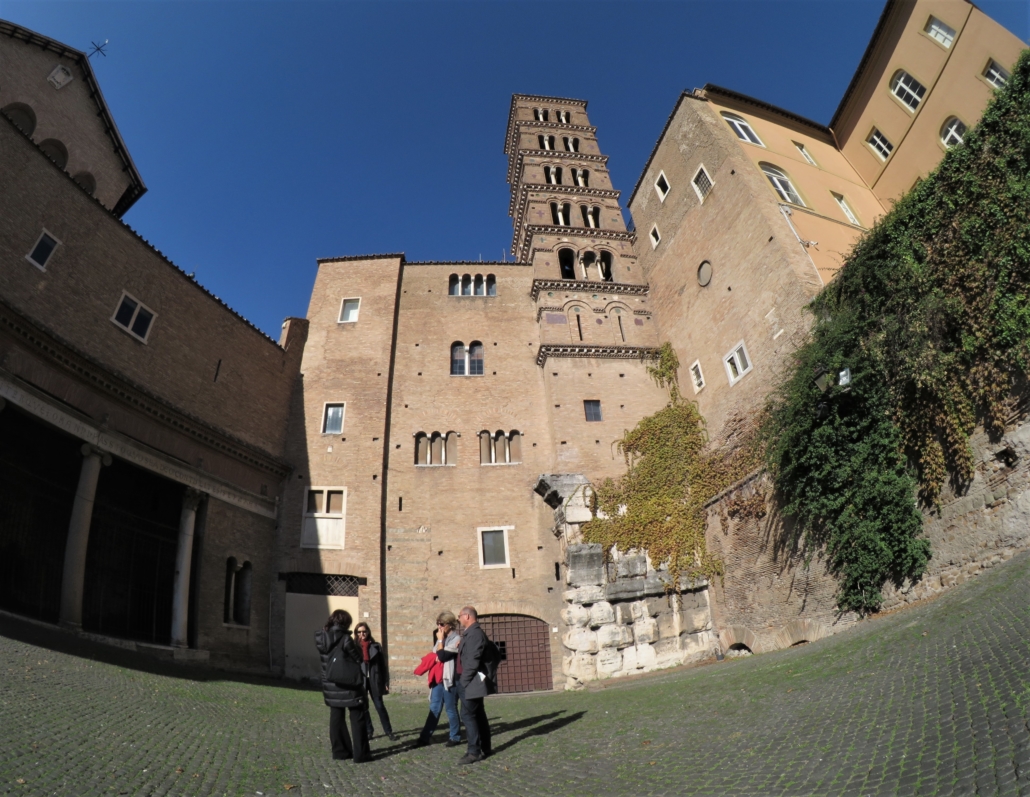 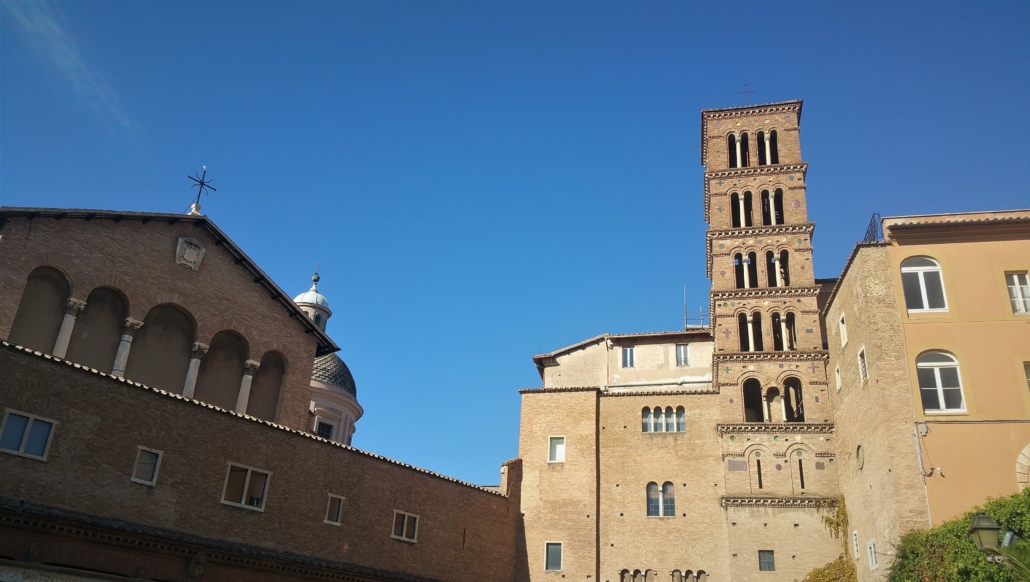 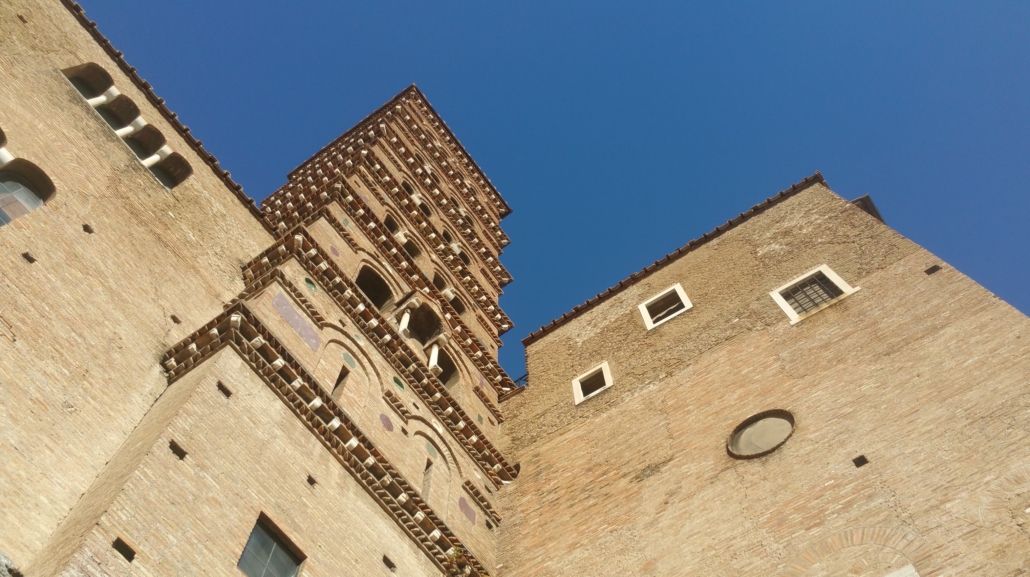 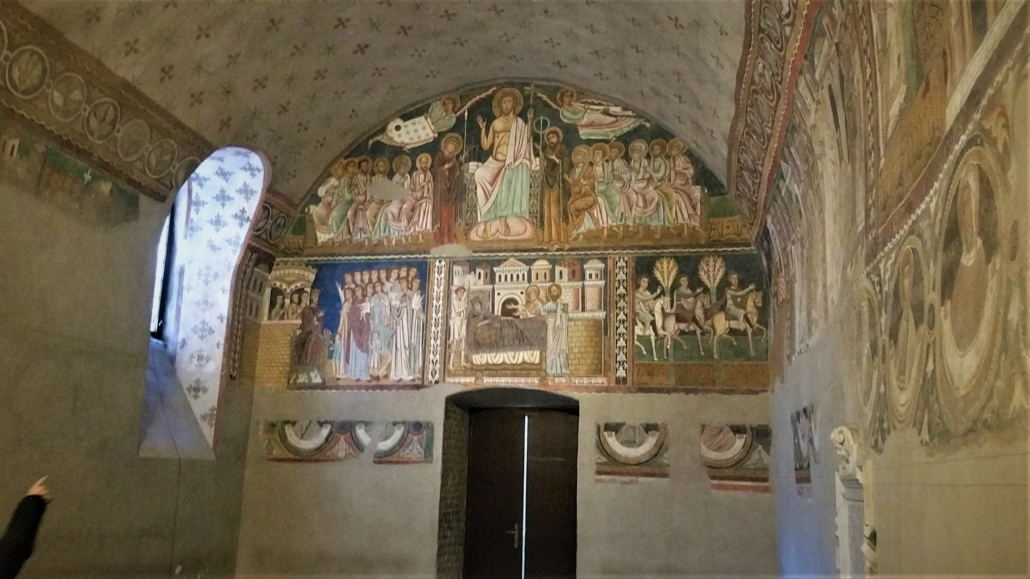 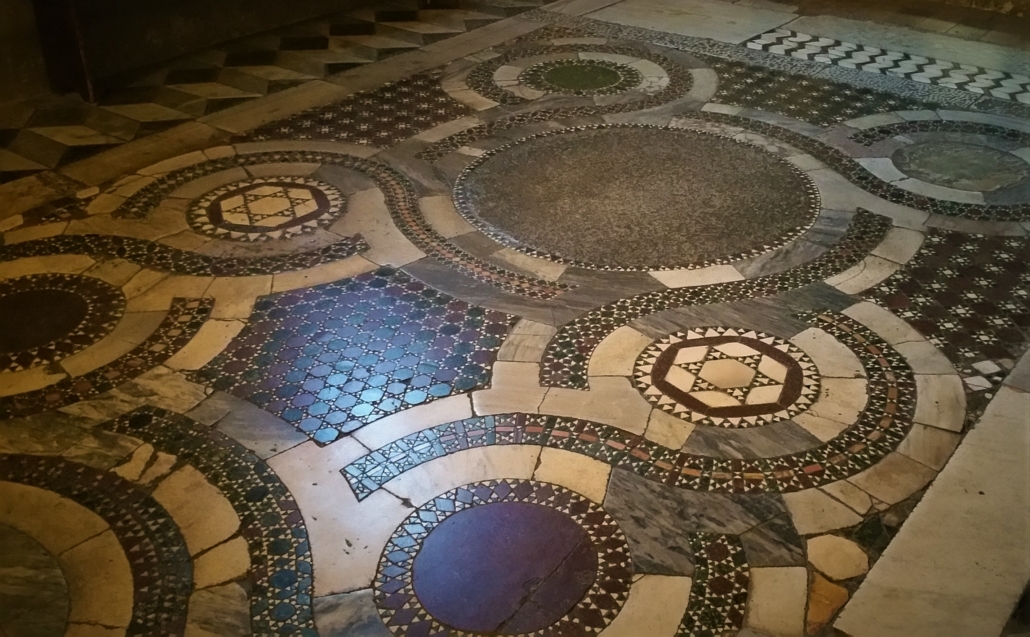 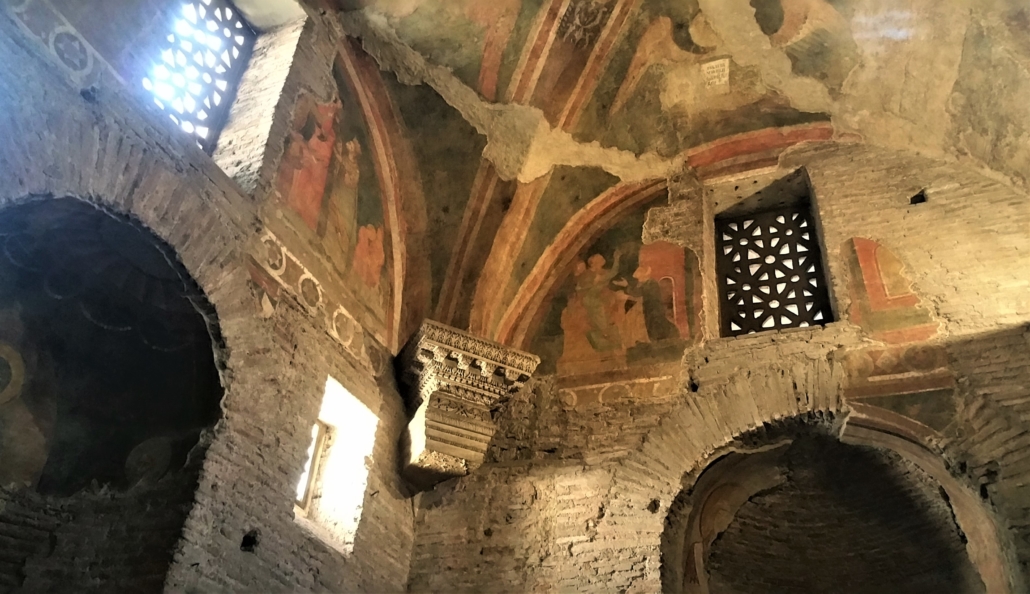 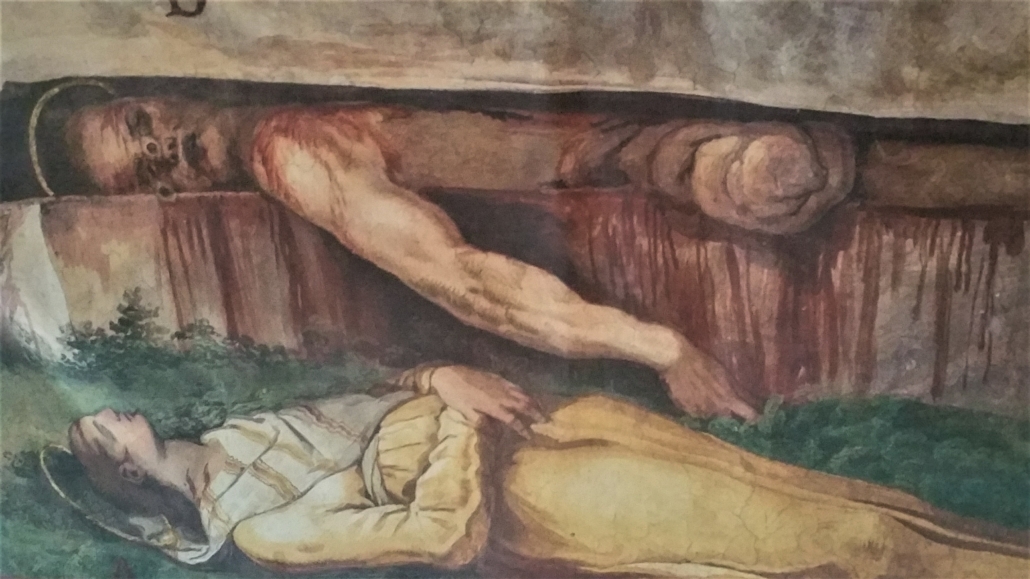 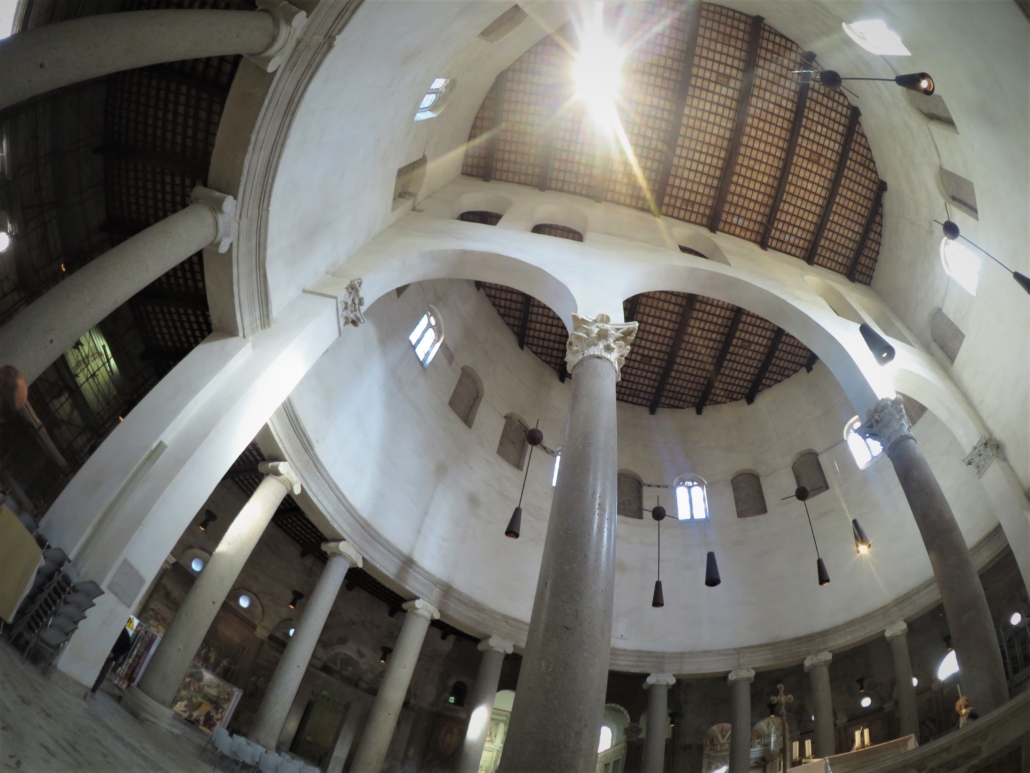 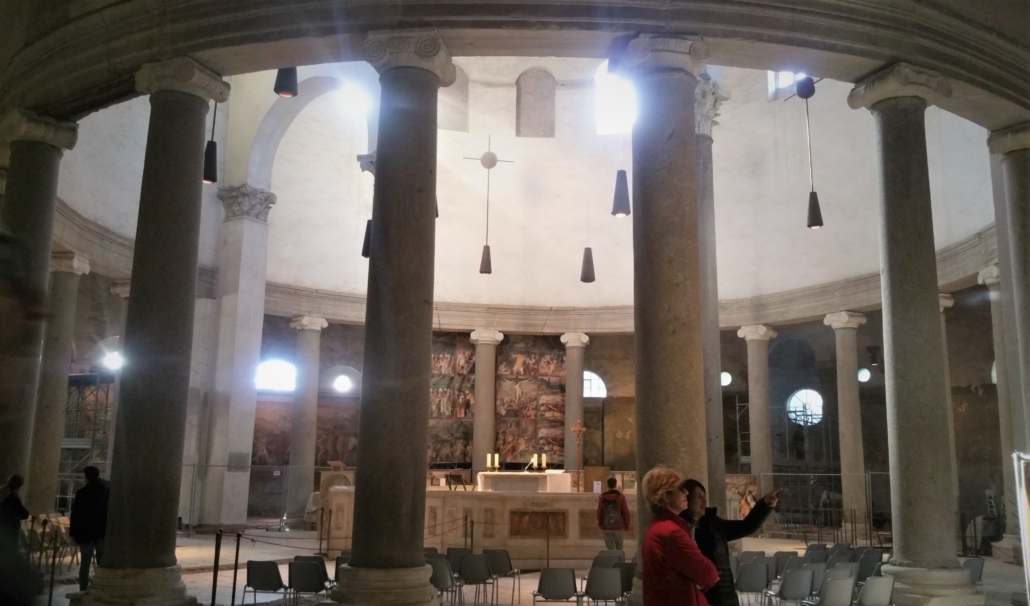 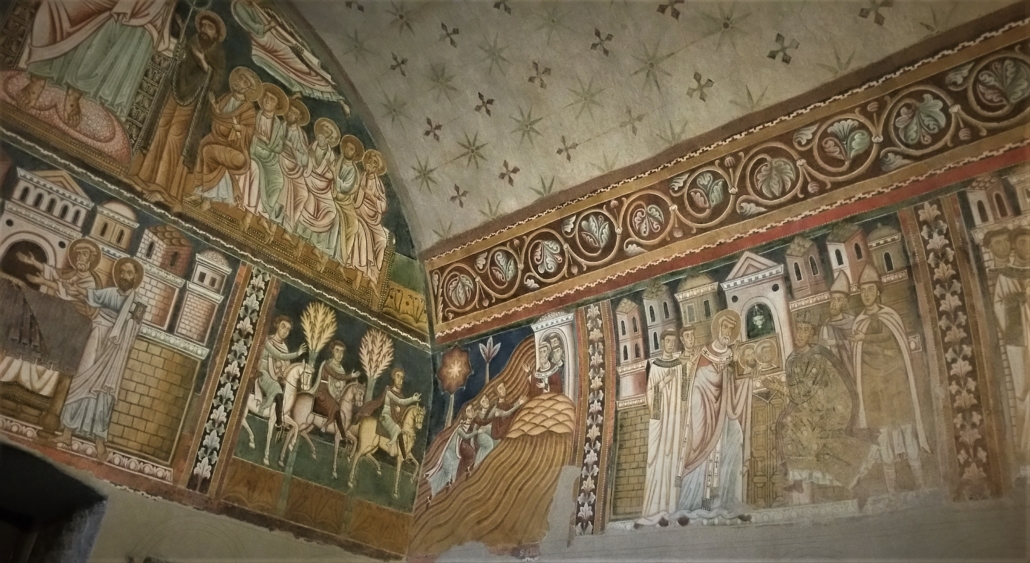 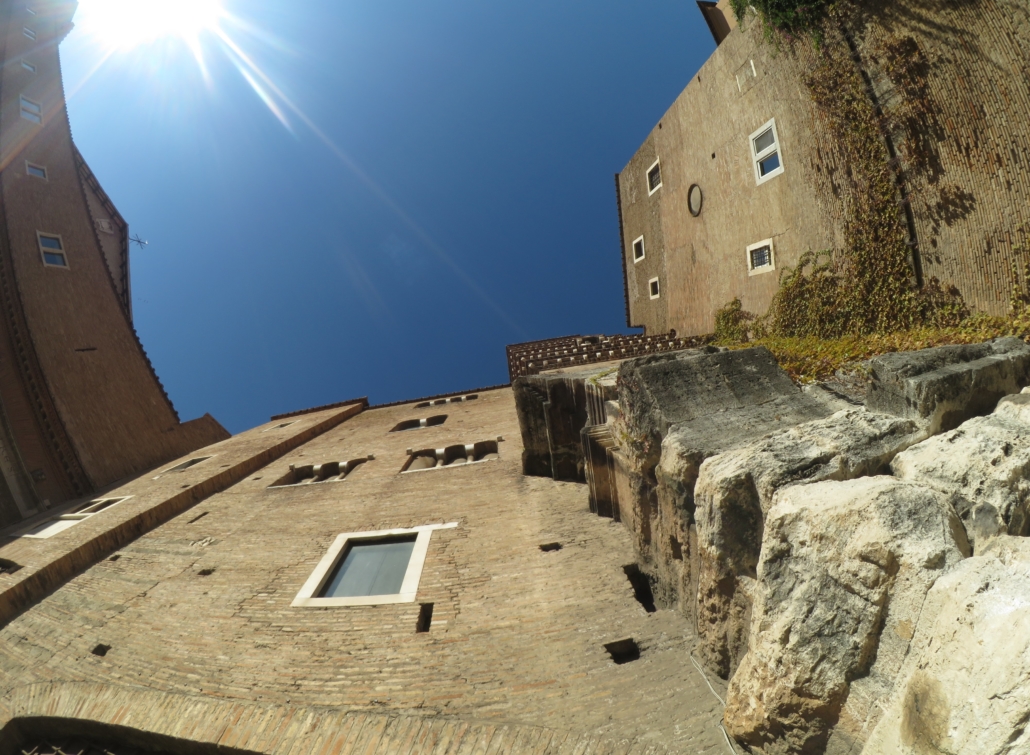 A JOURNEY THROUGH TIME: HOW PAGAN ROME TURNED CHRISTIAN

An unusual tour of Rome through the centuries from the time of the gladiatorial fights to the Dark ages.

We will visit three churches:

San Clemente where we will descend to the underground Roman time.

Santi Quattro Coronati, related to the legend of an Emperor who, thanks to the help of St Peter and St Paul,
defeated a dragon and the pagan cults.

We’ll complete our journey inside the magical atmosphere of St Stefano Rotondo.

In the underground layers of San Clemente you will see the site where, during Imperial time, gladiators used to gather and pray before fights.

We’ll see what is left of the Mithraeum; the dark cave where a bull was sacrificed and whose blood was drunk during the ceremonies.

Above the Mithraeum is the Church of St. Clemente with its beautiful decoration.

In front of St Clemente is the starting point of a very old road, the Tuscolana , where the tomb of Pope Joan was built.

This is a very unusual story that will take us back to the Dark ages, when the Papal court was corrupt and used to reside in the Palace of the Lateran, just a few blocks away.

Along the way is a stronghold and the Church of the Santi Quattro Coronati, where the legend of the first Christian Emperor was wonderfully depicted in a Chapel.

Following the vicissitudes we will be transported into a world of  Medieval spirituality.

Before leaving this timeless corner of Rome, we will enter the oldest and best preserved cloister in town.

Our final stop is St. Stefano Rotondo, a church built on top of a pagan temple.

Its circular shape is its main feature, reminding us the celestial perfection of the Reign of God.