A TASTE OF CHIANTI 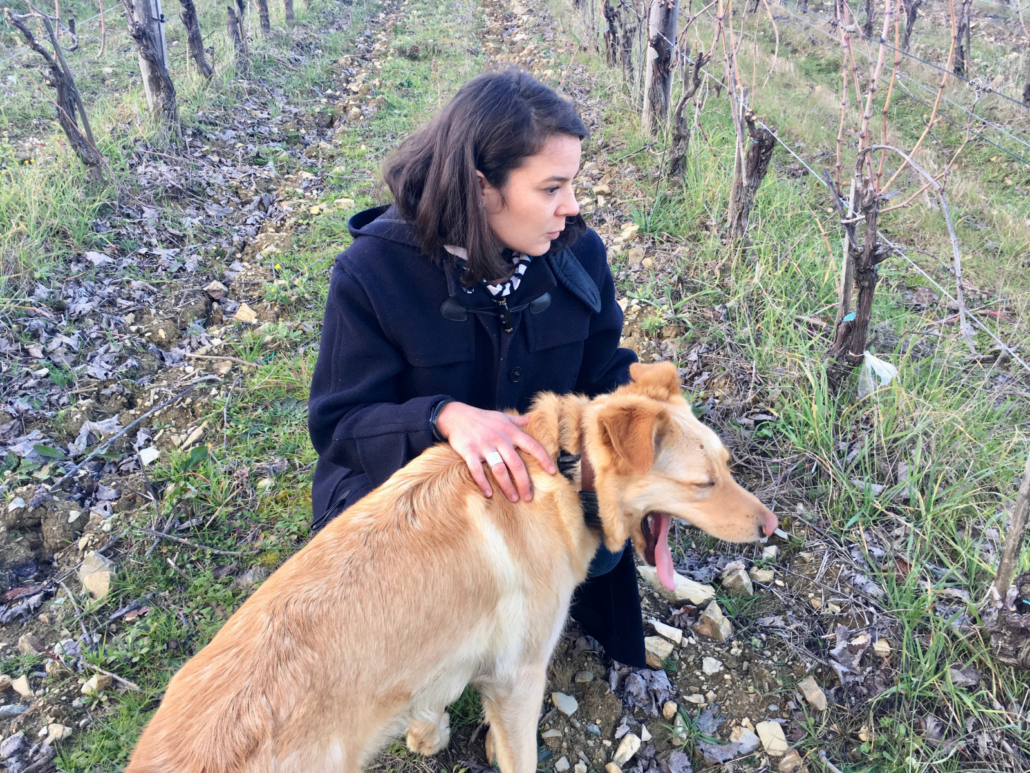 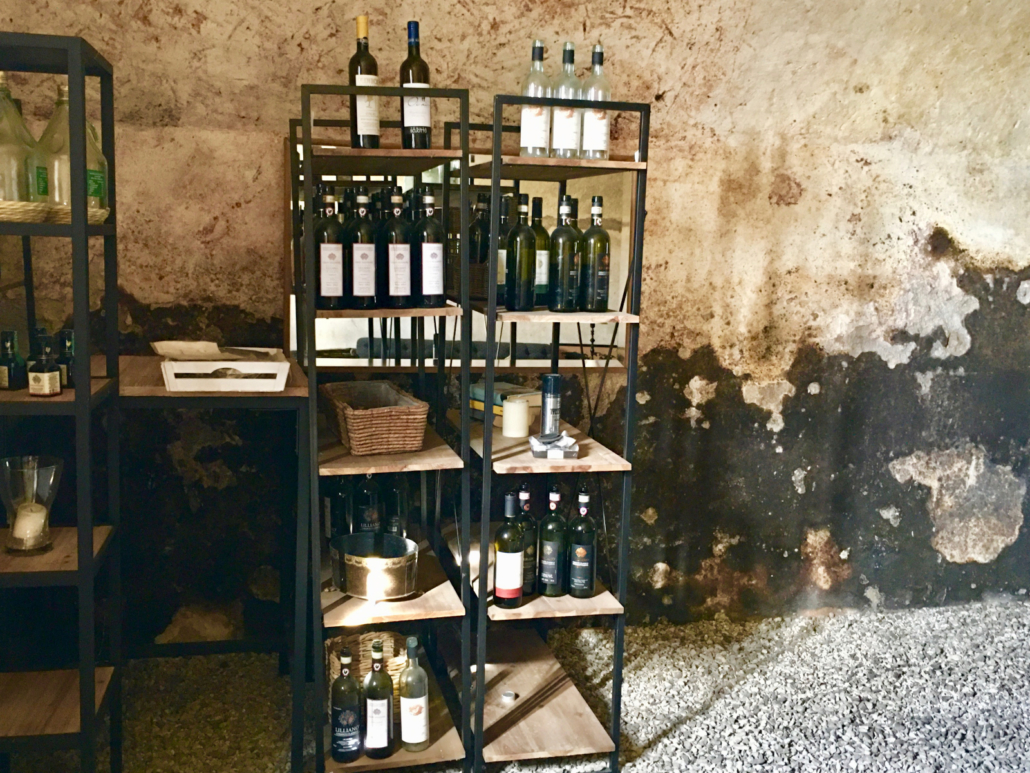 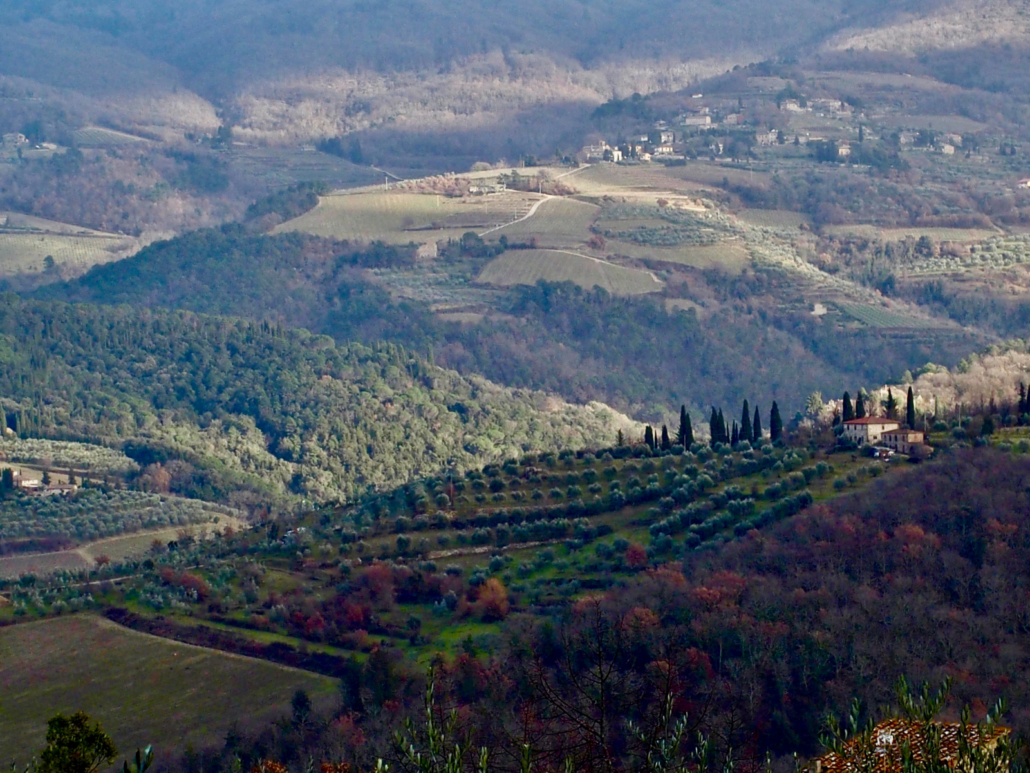 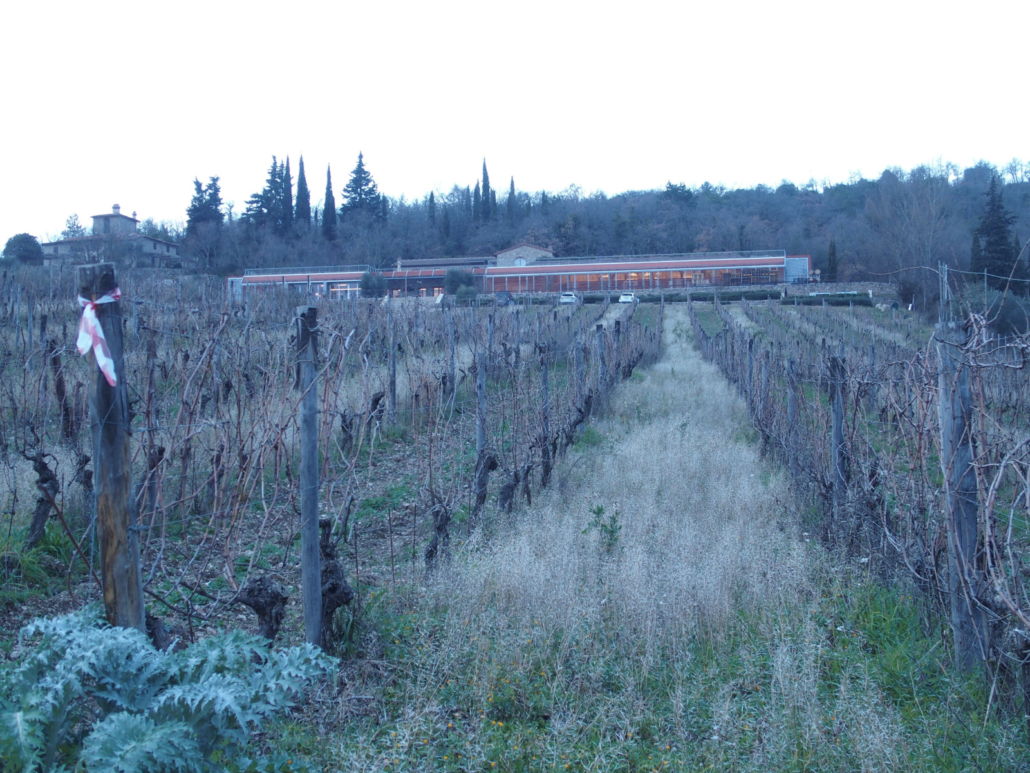 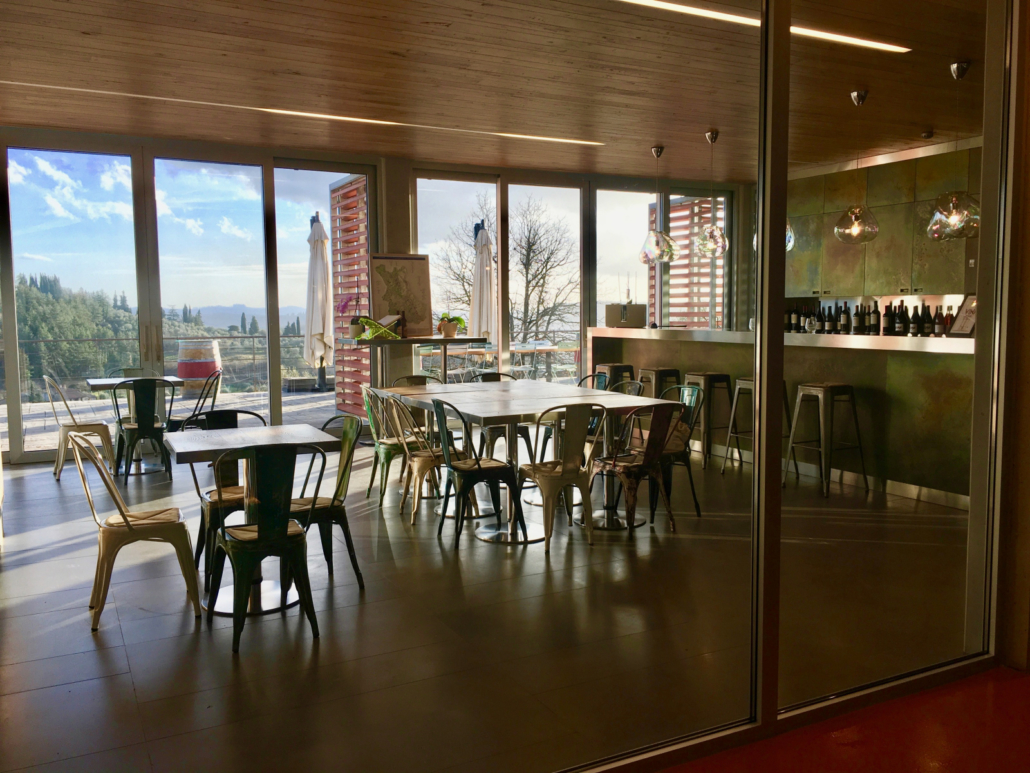 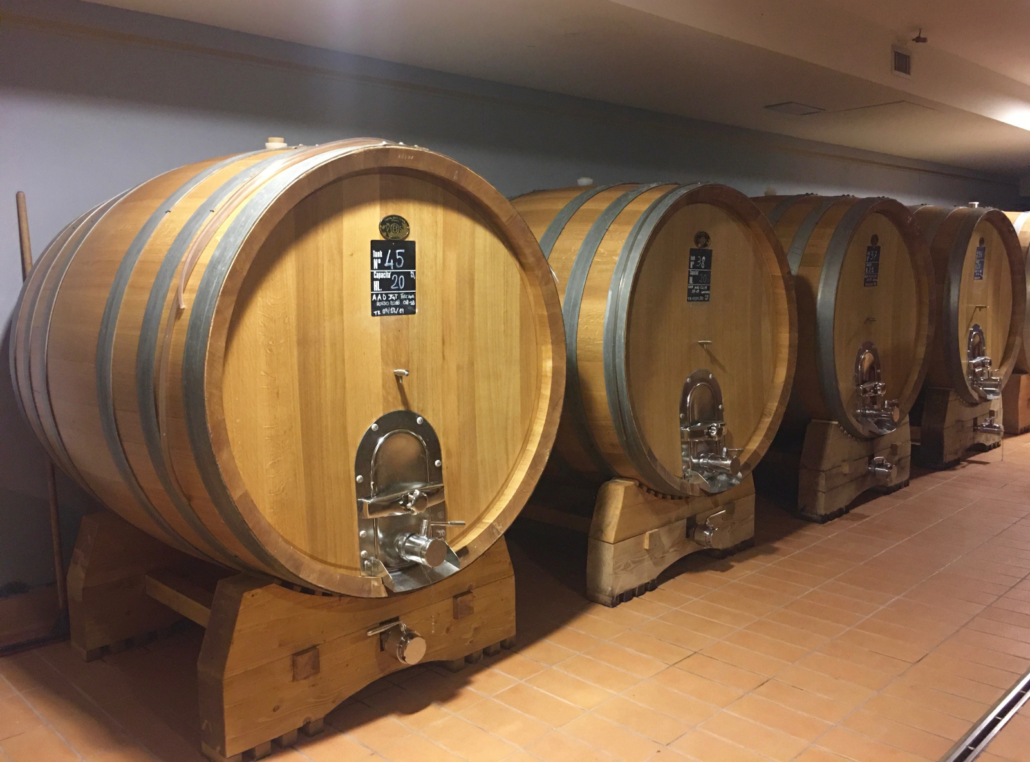 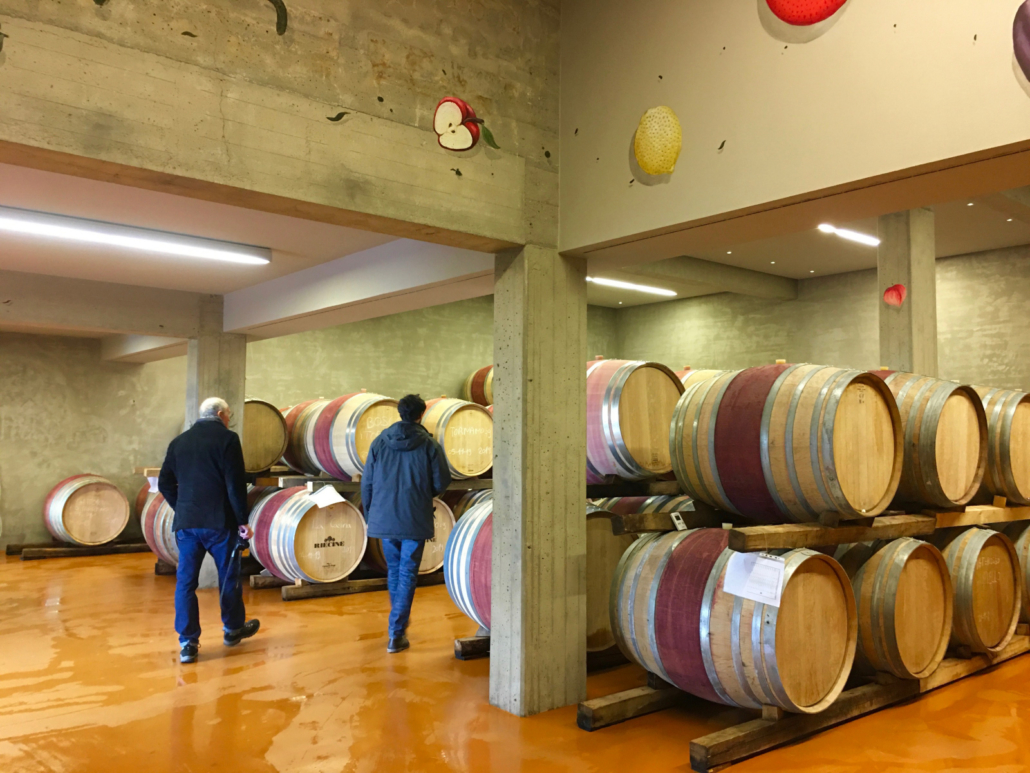 A taste of Chianti: full day tour from Florence

CHIANTI – Tuscany has a luscious green heart which produces a red ruby wine renown all over the world since many centuries.

Our A taste of  Chianti tour will depart from Florence at the discovery if this celebrated historical territory, once inhabited by the Etruscans, who already cultivated and traded grapes.

There will be a blend of unspoiled and spectacular landscapes, visits to high tech wineries nestled in monumental medieval premises.

We will touch a few ancient towns, famous for their local food, wines and crafts. We’ll meet some local people, that will be happy and proud to tell us about their traditions.

Depending on your tastes, lunch will be either at Panzano or Volpaia.

At the end, on our way back to Florence, we will enjoy sunset and on the verdant hills and picturesque castles of Val di Pesa, with a brief stop for picture taking at San Casciano.

Chianti, perhaps an Etruscan name, defines both the hilly region between Florence and Siena and a wine, based for at least 80% on Sangiovese grapes. You will learn much more, of course, during the tour.

We will stop first at Greve in Chianti, half an hour away from Florence, where the must-see is the bizarrely funnel shaped Piazza del Mercato. On top of the double wings of arches are some curious terraces, while in the middle stands the imposing statue of Giovanni da Verrazzano, the great explorer born at Greve in 1485.

Because of its location, the hamlet was battered many a time during the centuries by the two competing cities. A good part of the old walls and towers are still visible today,

From there we can enjoy a fantastic panoramic of the surrounding countryside, with its vineyards, olive groves, Romanic churches and castles.

The superstar of Panzano is certainly Dario Cecchini, labelled as ‘the most famous butcher in the world’. His philosophy of respect for the animal is well worth to be known.

We could stop for lunch in one of his three restaurants, where you’ll eat ‘in convivio’, together with other guests. The queen is, of course, Bistecca alla Fiorentina (Florentine Style Steak), but the ‘Mc Dario’s Burgers’ are also absolutely outstanding!

If you are more for vegetables or homemade pasta we will continue our journey to Volpaia, a typical medieval village built around a 10th century castle.

Perfectly well preserved, you will find no modern buildings here. Inside the Castle is the 15th century Church/Tower of St Eufrosino, considered to be the Evangelist of the Chianti region.

Lunch could be at ‘La Bottega’, a family run restaurant with a superb view on the cypress trees, woods and hills of Chianti. Homemade ravioli and tortelli, ribollita soup, wild boar, and to finish in style, chocolate cake!

Afternoon we will then move on to the area of Radda and Gaiole, two major towns of the region, that, together with Castellina, formed the Chianti League under the control of Florence in 1384.

Their symbol, a black rooster on a golden field, partly modified, became the symbol of the Classic Chianti Wine. The black rooster and the flask, a glass bottle wrapped into wicker, can be considered the two ‘emblems’ of the Chianti wine.

The landscape here is exceptional for the high concentration of important medieval constructions which rise as wonderfully preserved memories of the past centuries. The lush vegetation, alternating woods and the orderly geometries of vineyards and cypress rows makes it pleasant in any season.

To wash our meal down we will stop at a representative winery of the “Gaiole terroir”.

Your guide will point out the nearby Castello di Brolio, a castle-village from the 9th century, remodeled in 15th century Florentine style, is deeply connected with the Ricasoli family. You will learn about Bettino Ricasoli, great Italian politician and ‘father’ to the modern Chianti wine.

The unusual atmosphere of Badia a Coltibuono takes us back to the times when monasteries where the greatest wine makers. In 1054 monks of the Vallombrosa order began building the new ‘good harvest’ monastery, while at the same time started planting their vineyards.

Great impulse was given by Lorenzo de’ Medici. In 1810 Napoleon kicked the monks out. You will learn about modern times while sipping your wine…

It is now time to make our way back to Florence, enjoying sunset along the rolling hills of Val di Pesa, with a brief stop for picture taking by San Casciano. 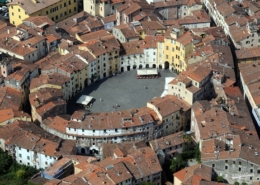 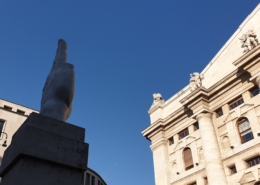 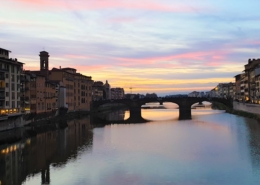 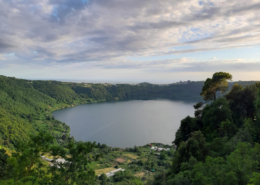