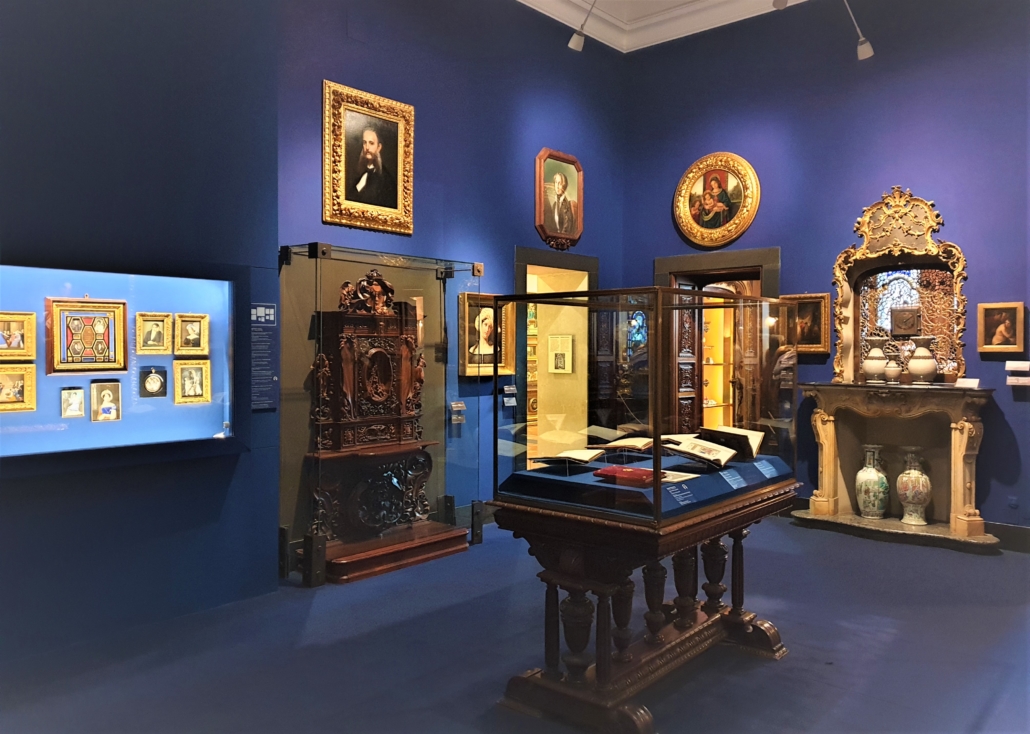 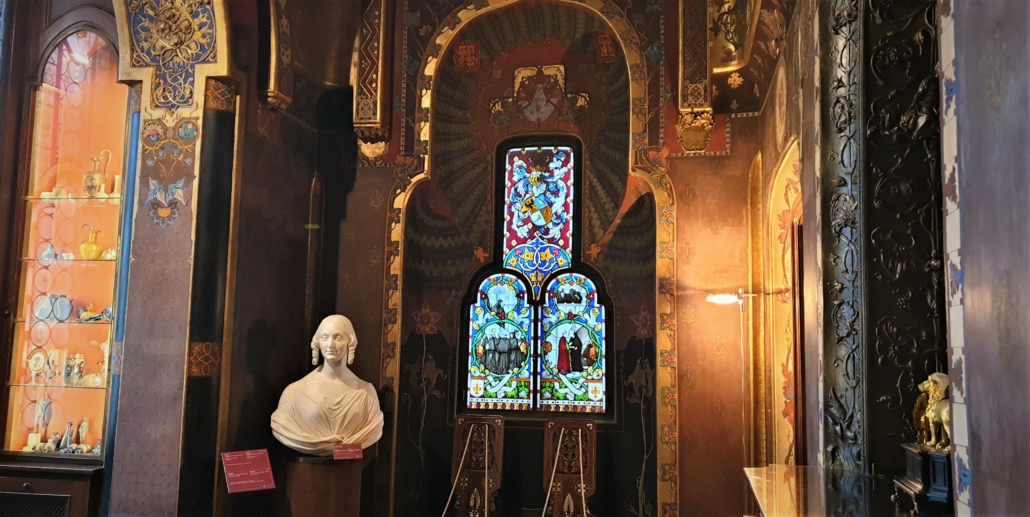 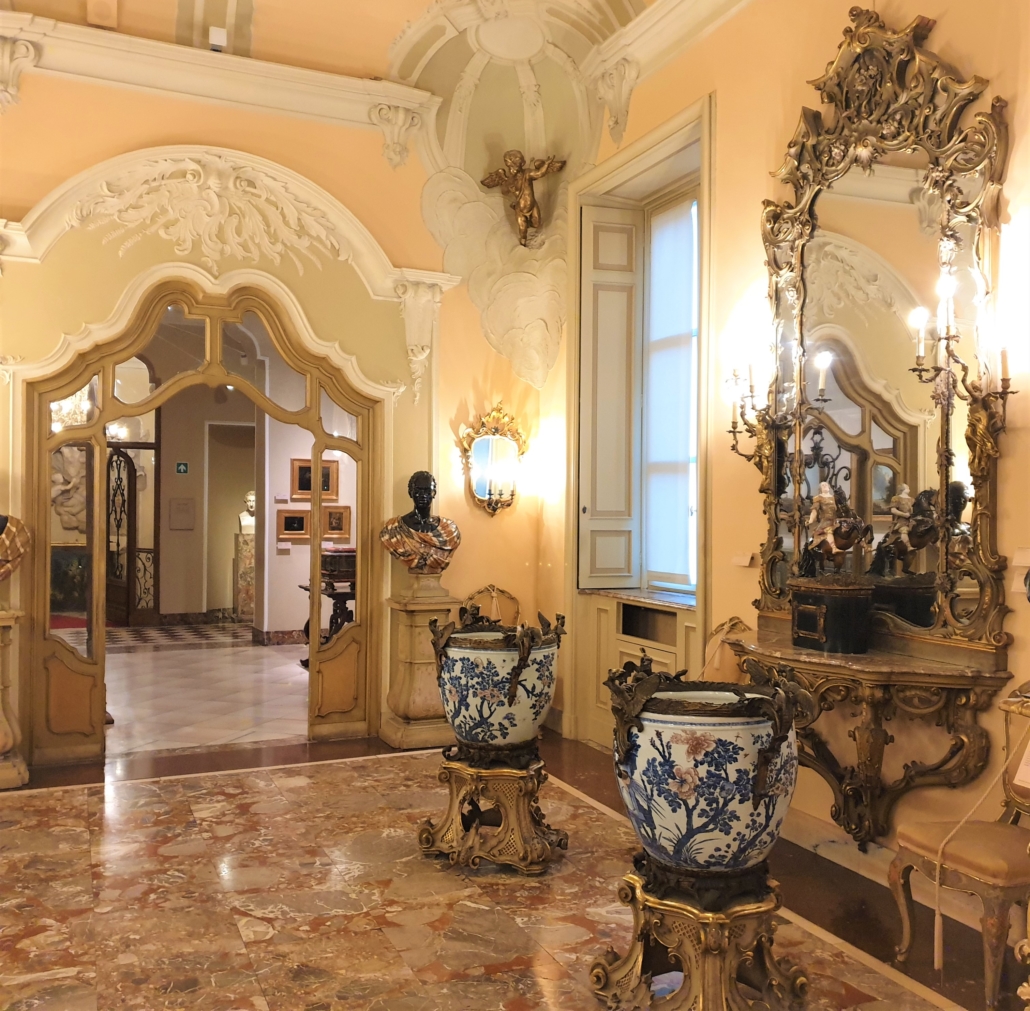 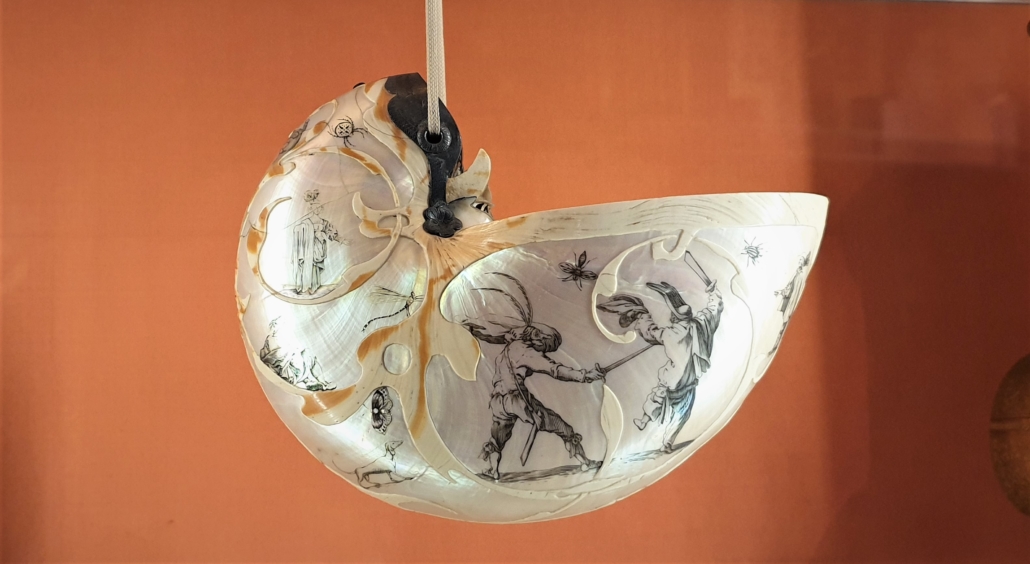 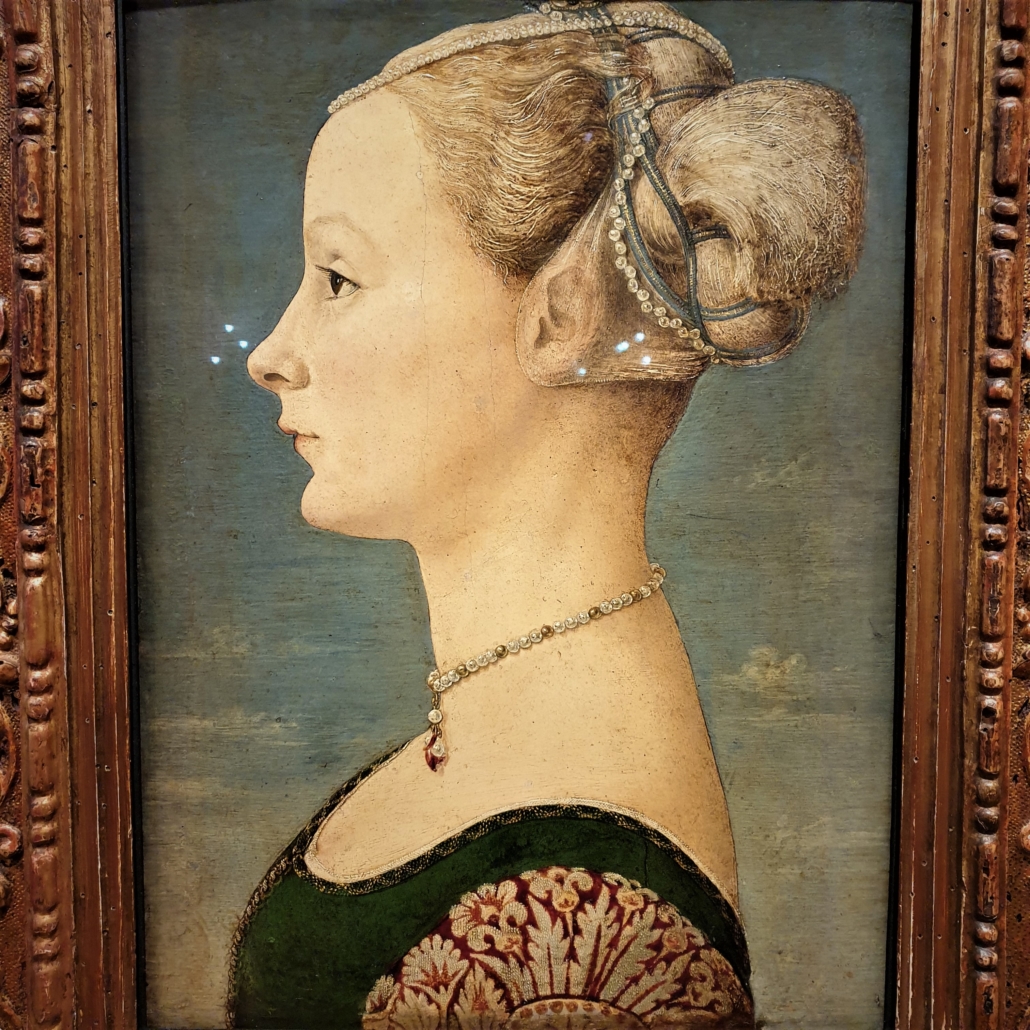 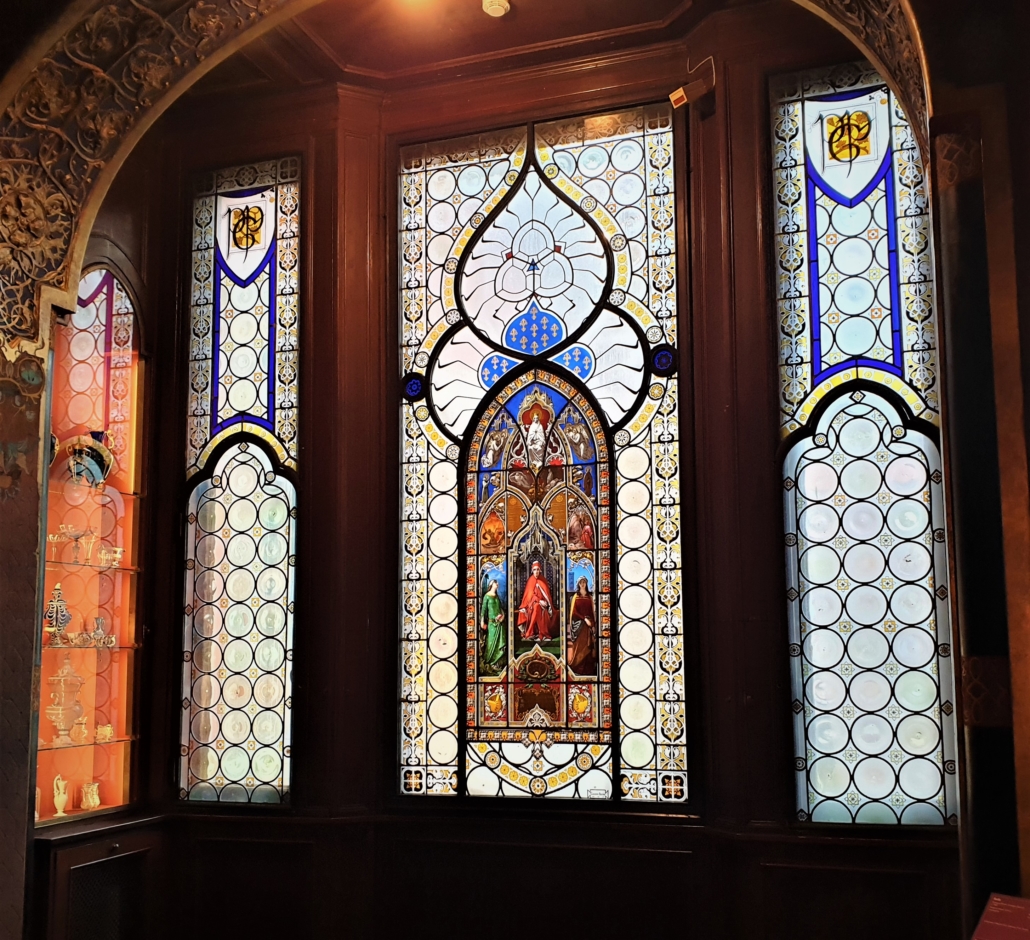 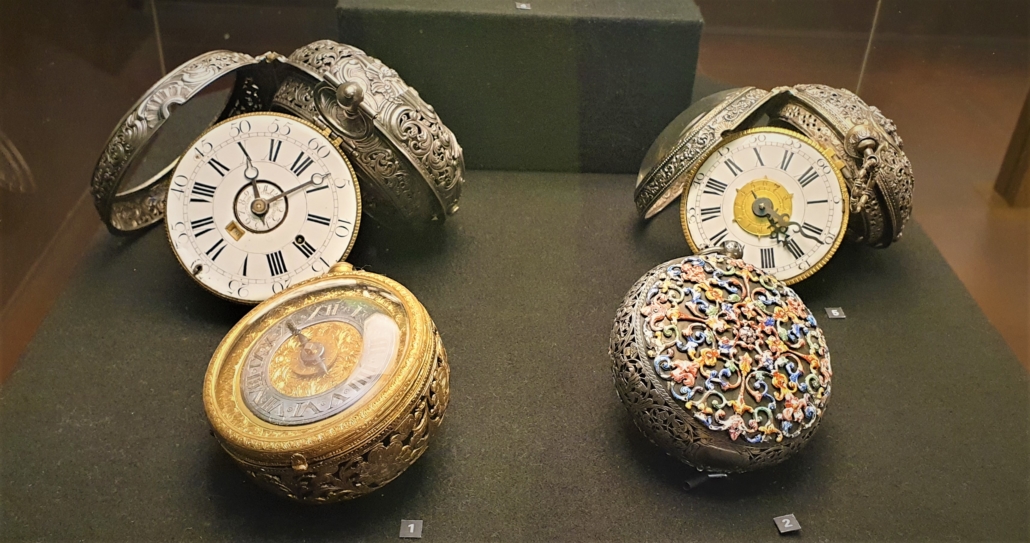 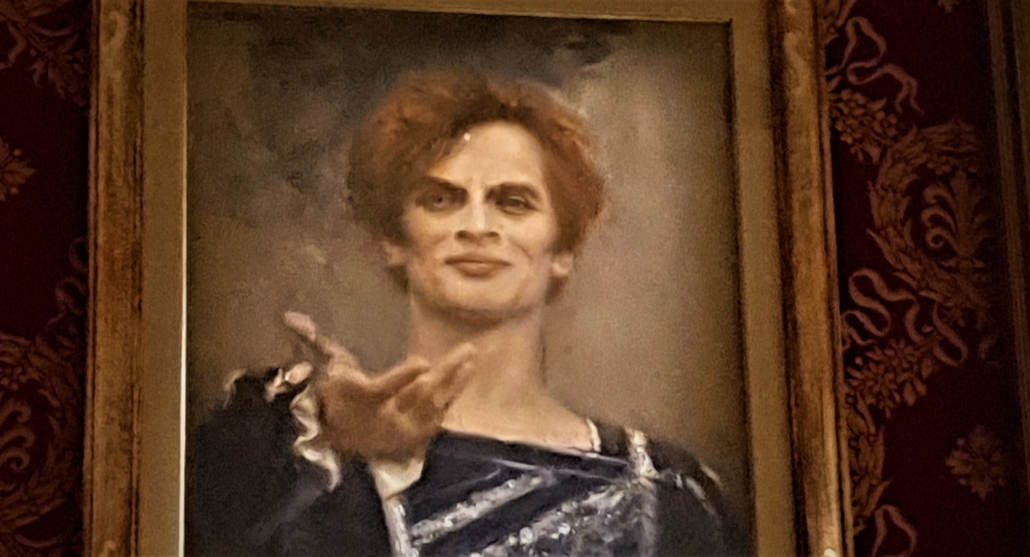 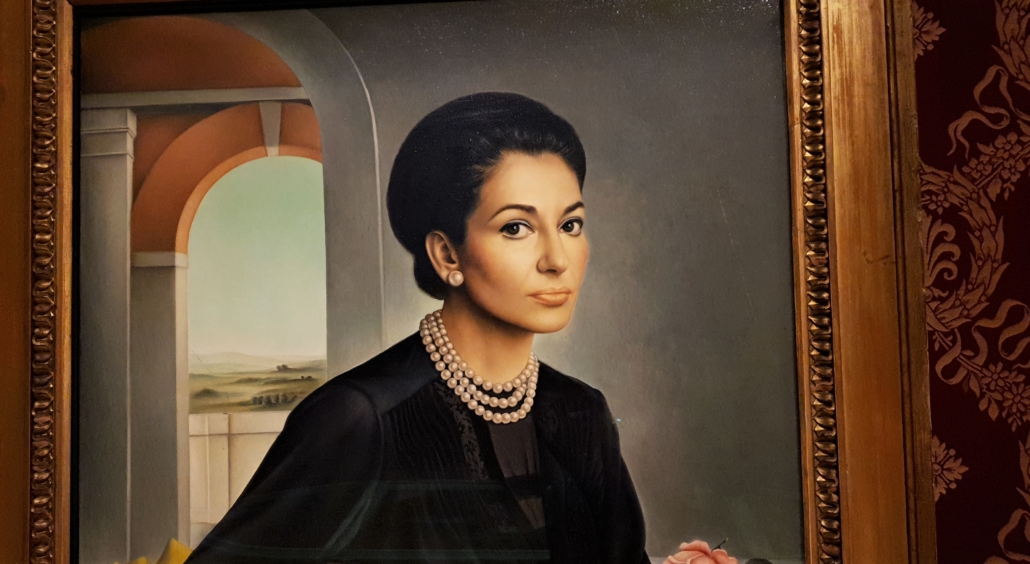 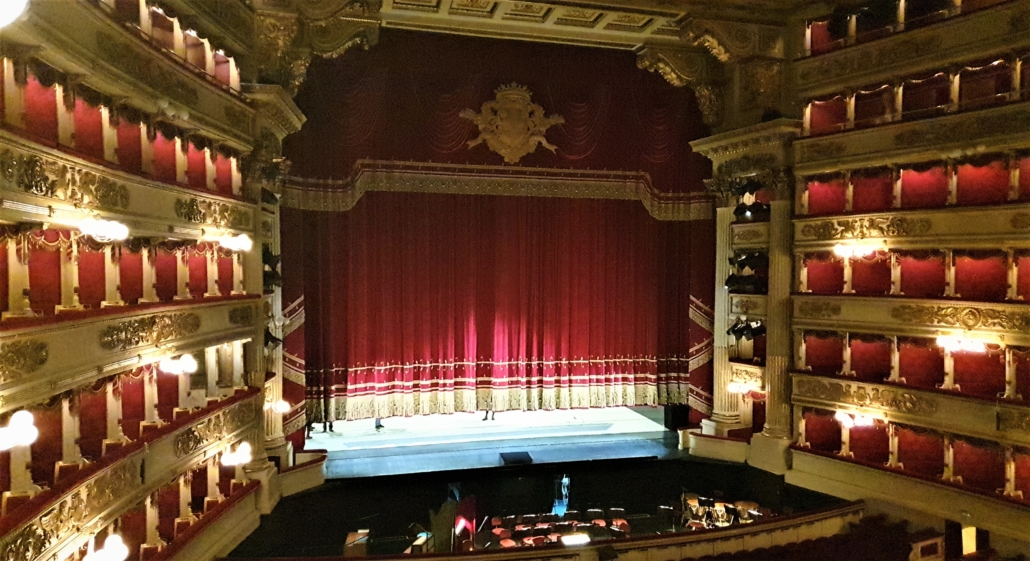 Our Poldi Pezzoli & La Scala tour is a must for any art and music lover.

Along central Via Manzoni a small discreet façade with not too many frills, enshrines a treasure of art and sublime beauty, the private collection of a man, Gian Giacomo Poldi Pezzoli, that was not only rich in material goods but also in exquisite taste and passion.

Born in 1822 from an enormously wealthy father, and from Rosina Trivulzio, member of one of the great aristocratic lineages of Milan, Giacomo Poldi (this is how he signed his letters) inherited from mother and maternal grandfather a deep love for culture and art.

Giacomo was educated by excellent teachers, conducting classical but also medieval studies, developed aristocratic and liberal ideals, with a lively participation to the political happenings of his times. Fought the Austrian dominion on Milan with great determination.

Gian Giacomo Poldi Pezzoli never got married, preferring flirts with women of lesser social conditions. In 1846 he officially inherited the enormous patrimony of his father, Giuseppe (d. in 1833), and began financing cultural and charitable institutions of enlightened Milan.

As a novelty for the family, he became the most important collector of armor and weapons in Italy. Between 1850 and 1853 he attended to the lavish decoration of his house, inspired by the Hotel de Cluny in Paris, a romantic interpretation of a Medieval-Renaissance home.

Fundamental was the encounter with Giuseppe Bertini, a young artist, who designed and decorated each room of the house in accordance with the exquisite body of paintings, statues and artistic objects than Gian Giacomo avidly collected in the course of the years.

The Poldi Pezzoli went through a terrible bombing in 1943. While the collection entirely survives, and still grows even today thanks to donations by members of the Milanese cultural aristocracy, only one of the original decorated rooms survives, Dante’s study room, a phantasmagoric ensemble of stained-glass windows, golden ceilings and unique artifacts.

The whole museum is anyway enchanting, you’ll be transported into a world of beauty and refinement. Most masterpieces are of small format but selected with the infallible eye of the connoisseur: the ‘Grey Lagoon’ by Guardi and the ‘Portrait of a Young Lady’ by Pollaiolo are amongst te most unforgettable images of our ‘Enlightened Milan’ experience.

Steps away from hectic Galleria Vittorio Emanuele II and its glam boutiques, an austere – and a bit anonymous – neoclassical architecture nests a throbbing heart made of music, dance, unforgettable memories, unique personalities: Teatro alla Scala and its museum.

Due to the destruction of the Ducal Theatre, devoured by the fire, Marie Therese of Austria decided to build a new theatre in the area formerly occupied by the 14th century church of Santa Maria della Scala, that explains the name. The inauguration was on August 3, 1778.

The architecture of the new theatre, designed in neoclassical shapes by Giuseppe Piermarini, impressed for its huge horse-shoed interior, with 3,000 seats organized in six tiers of boxes and two galleries. It was the model for all the other opera houses in Italy.

La Scala became the preferred meeting place of the high society of Milan, was visited by famous people such as Stendhal. You’ll learn about the life of the theatre (but it was also a casino) through the years, and the many premières of Rossini, Bellini, Donizetti and Verdi.
During our ‘Enlightened Milan’ tour we shall also visit the Museum, unique collection of memorabilia, costumes, musical instruments, portraits, paraphernalia, that will bring to life many of the famous people involved with La Scala and with the world of Italian theatre.

The vicissitudes of La Scala, including the tremendous destructions during World War II, the reconstruction, the controversial renovation and enlargement by architect Mario Botta, who between 2002 and 2004 added two very modern buildings, will be part of our visit.