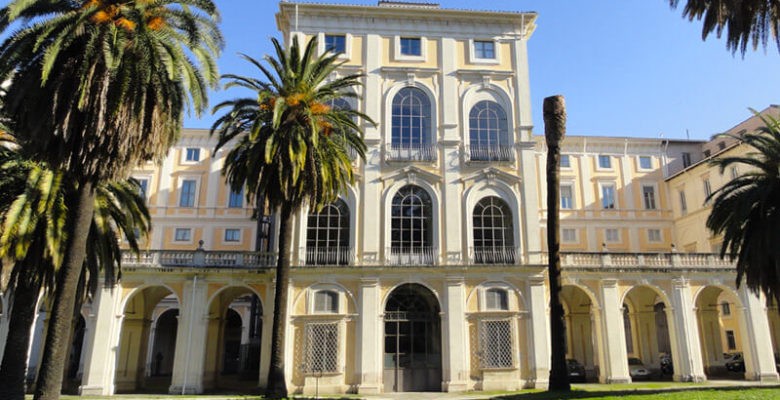 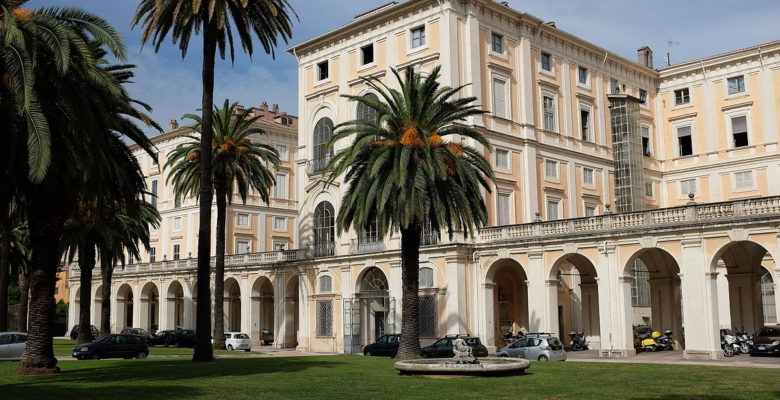 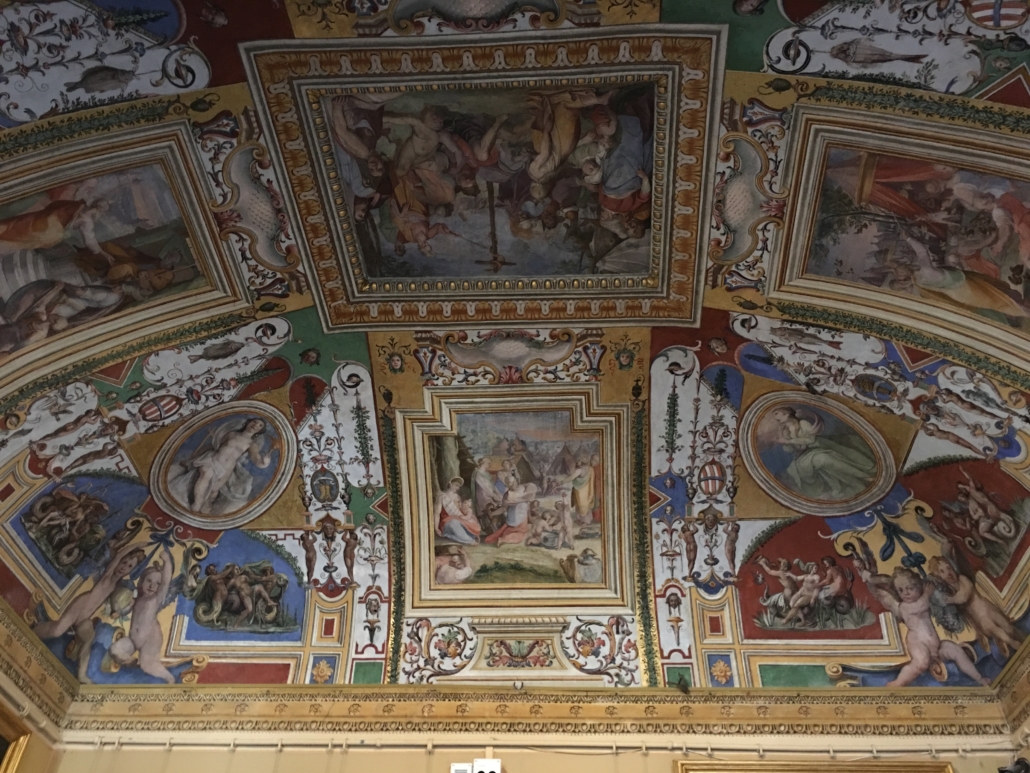 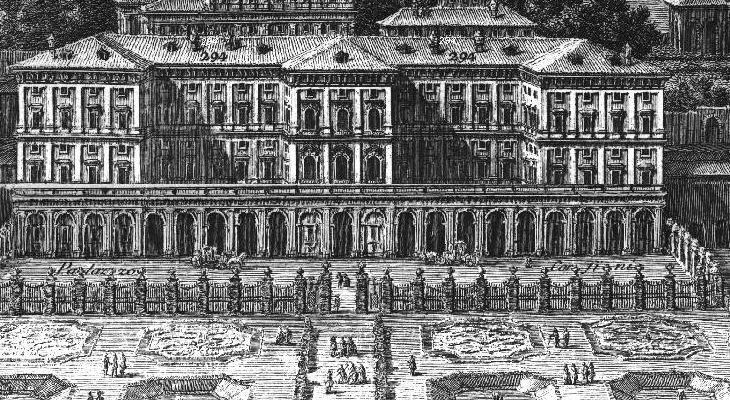 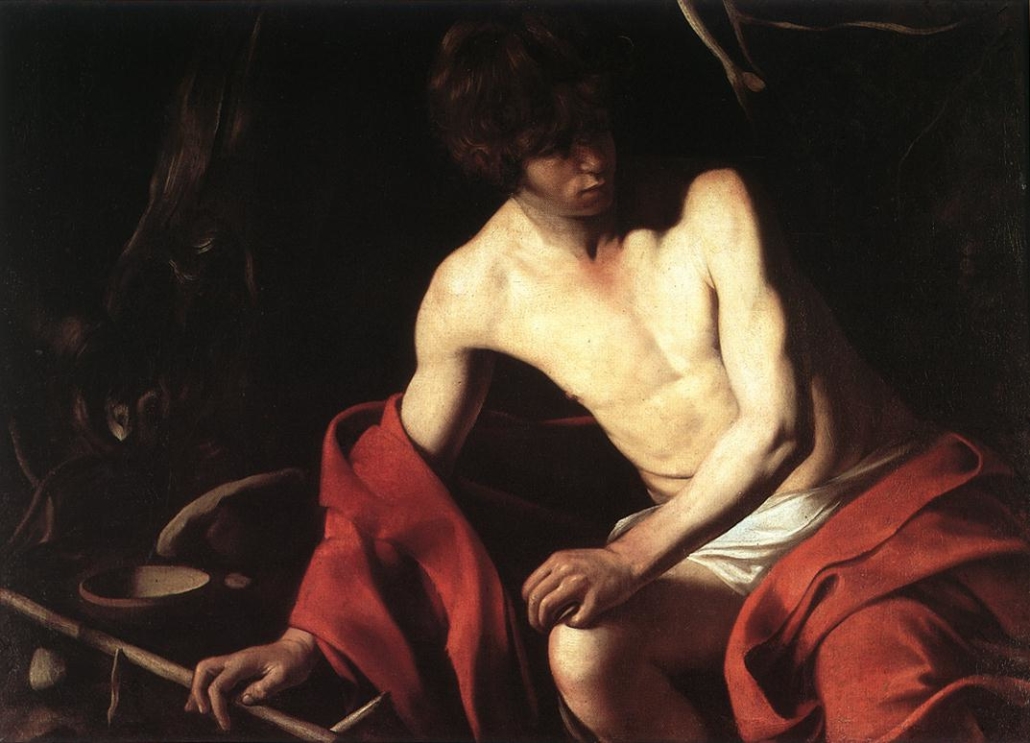 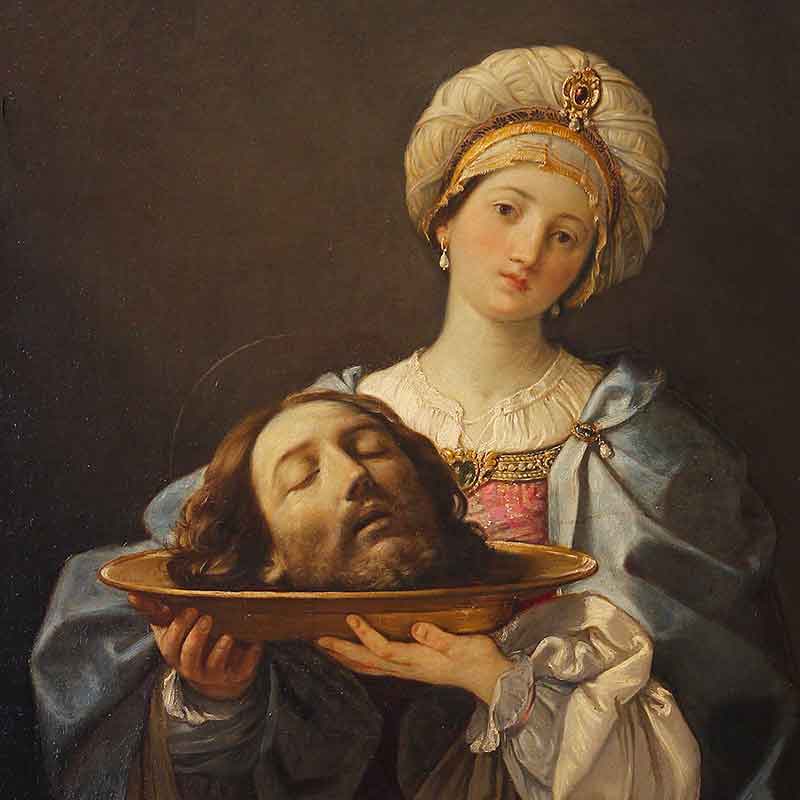 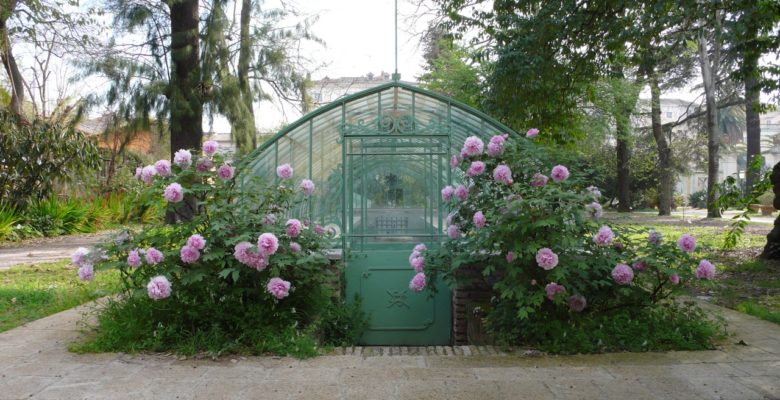 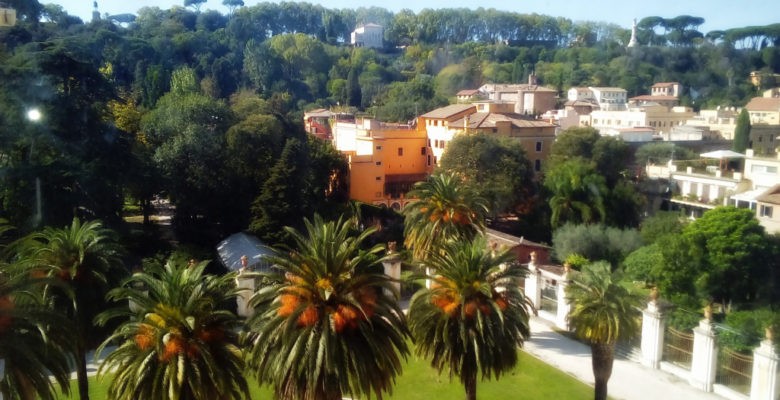 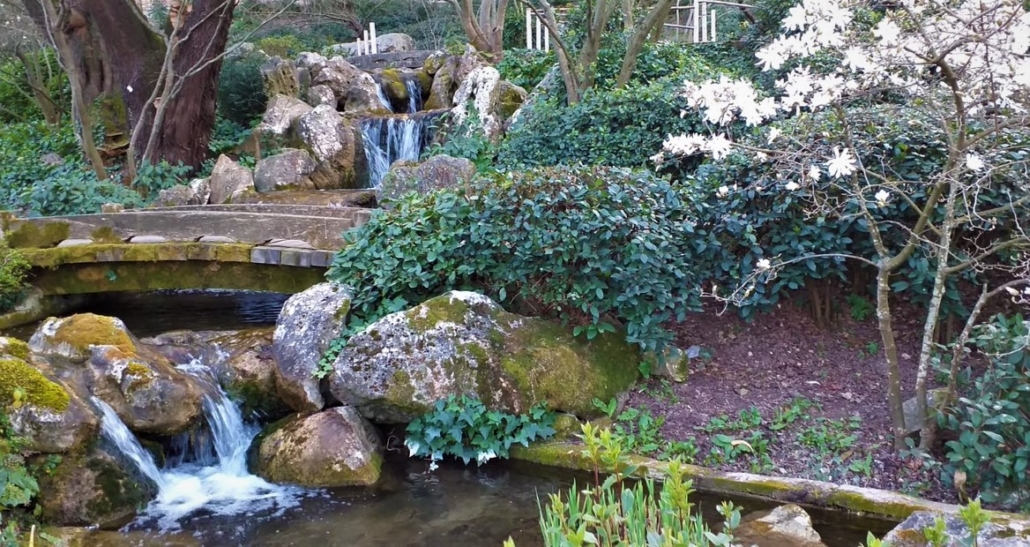 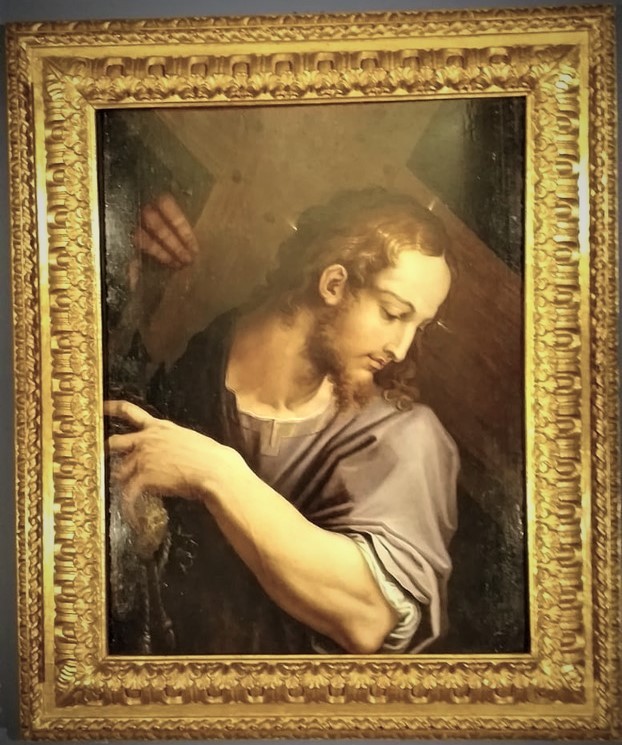 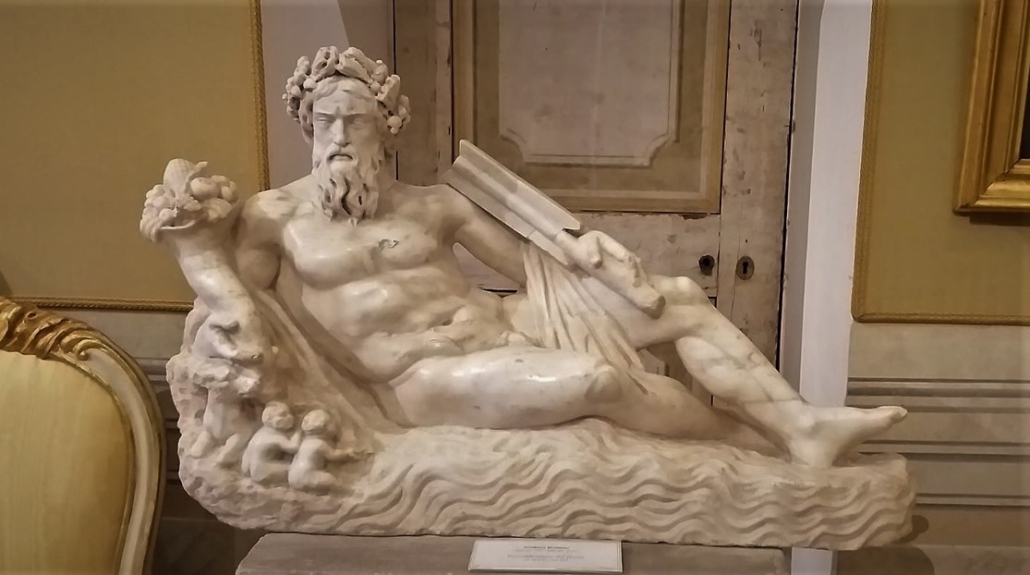 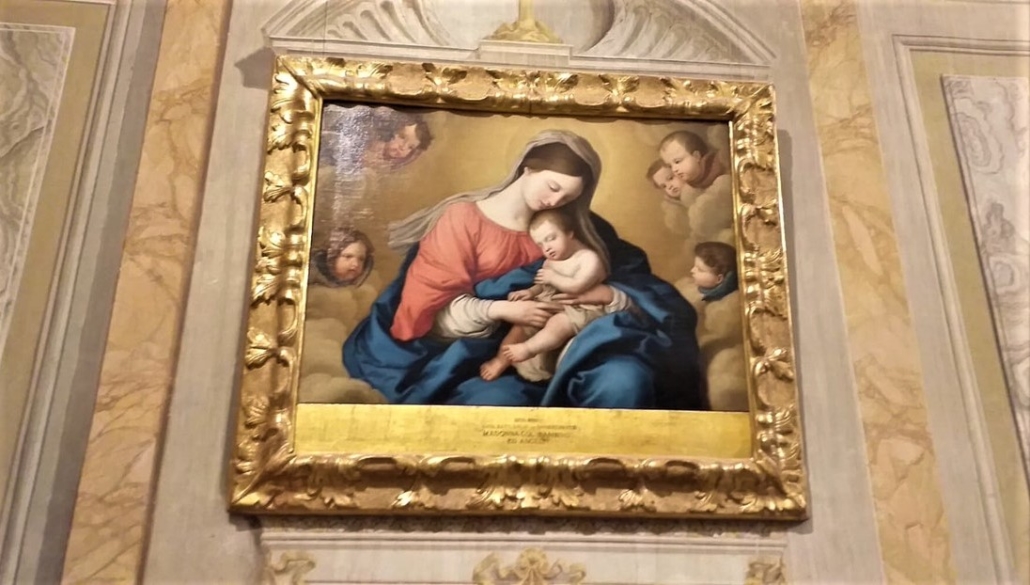 PALAZZO CORSINI & THE BOTANICAL GARDENS – If you’re on your second or third visit to Rome, or simply if you love peaceful surroundings and hidden treasures. Nature and art pervade this corner of Trastevere were time seems to have slowed down.

Via della Lungara, designed by architect Donato Bramante for Pope Julius II, runs almost parallel to the Tiber, and is a sort of ‘twin’ to Via Julia, located on the opposite shore of the river. Embellished since the Renaissance by the facades of villas, palaces and churches, Via della Lungara was partly demolished to give room to the ‘muraglioni’, the high protective walls along the Tiber, at the end of the 19th century.

Palazzo Corsini, opposite to Villa Farnesina, is a huge late Baroque residence, with a linear, almost neoclassical façade along the main street. A more articulated front faces the vast gardens, climbing up the lower slopes of the Janiculum. These gardens became Botanical Gardens at the end of the 19th century.

This area belonged in the 16th century to the Riario family, who built a house here in 1511, often occupied by important guests, such as ambassadors, cardinals and the like. The most famous of these guests, who stayed for 30 years, was Queen Christine of Sweden (1659-1689), of which we’ll see the famous Alcove.

The Corsini, an important Florentine family, bought the house in 1736, after Lorenzo Corsini was elected Pope as Clemens XII. Thanks to their enormous wealth and to architect Ferdinando Fuga, two new bodies were added and the whole property was restyled in an eclectic 18th century style.

Both the Pope Clemens XII and his ‘cardinal nephew’, Neri Maria, were avid collectors, and accumulated a treasure of paintings, bronzes, marbles and books. When in 1883 Tommaso Corsini sold the house to the Italian Kingdom he donated the entire art collection, that is still today displayed as National Gallery here.

Gems of the Gallery: a Tryptic by Beato Angelico, an Adoration of the Shepherds by Jacopo Bassano, a ‘San Sebastian healed by the Angels’ by Rubens, a ‘Virgin of Straw’ by Antoon Van Dyck, an emotioning ‘San John the Baptist’ by Caravaggio, major works by Jusepe de Ribera, Luca Giordano and many more.

A word apart must be spent for the Room of the Alcove, where we’ll talk about the eccentric but illuminated figure of Queen Christine of Sweden, who converted to Catholicism, abdicated and moved to Rome, where she was the animator of an important literary circle. The Alcove is a unique blend of styles.

A refreshing visit to the Botanical Gardens will start with the more ‘formal’ area corresponding to the former Corsini gardens and greenhouses, embellished by architectural elements such as the Fountain of the 11 Spouts’, the Monumental Stairway, the Fountain of Tritons, and the graceful Corsini Greenhouse.

Of great interest the recently added ‘Garden of Aromas’, which aromatic plants that you can touch or smell, and the ‘Hortus Simplicium’, with medicinal plants. We continue then in a more ‘natural’ area, were there’s no boundaries between the different kind of gardens, as in a landscaped 18th century garden.

There are more that 3,500 species of plants, and as we climb the Janiculum we’ll discover a Fern Valley, a Bamboo Grove, and, at the top of the slope, a Japanese Garden, with waterfalls and pavilion. From here we’ll stop to enjoy an incomparable view of Rome. Then we’ll head west into the Mediterranean Forest.

At the end of our PALAZZO CORSINI & THE BOTANICAL GARDENS walk into art and nature we’ll stroll back across the Tiber to more central areas, or, if you prefer, you can stay in Trastevere for more sightseeing or for a splurge into Roman gastronomy!

If you enjoyed our in PALAZZO CORSINI & THE BOTANICAL GARDENS walk in Rome you might also like a similar tour in Florence, with PItti Palace and the Boboli Gardens.