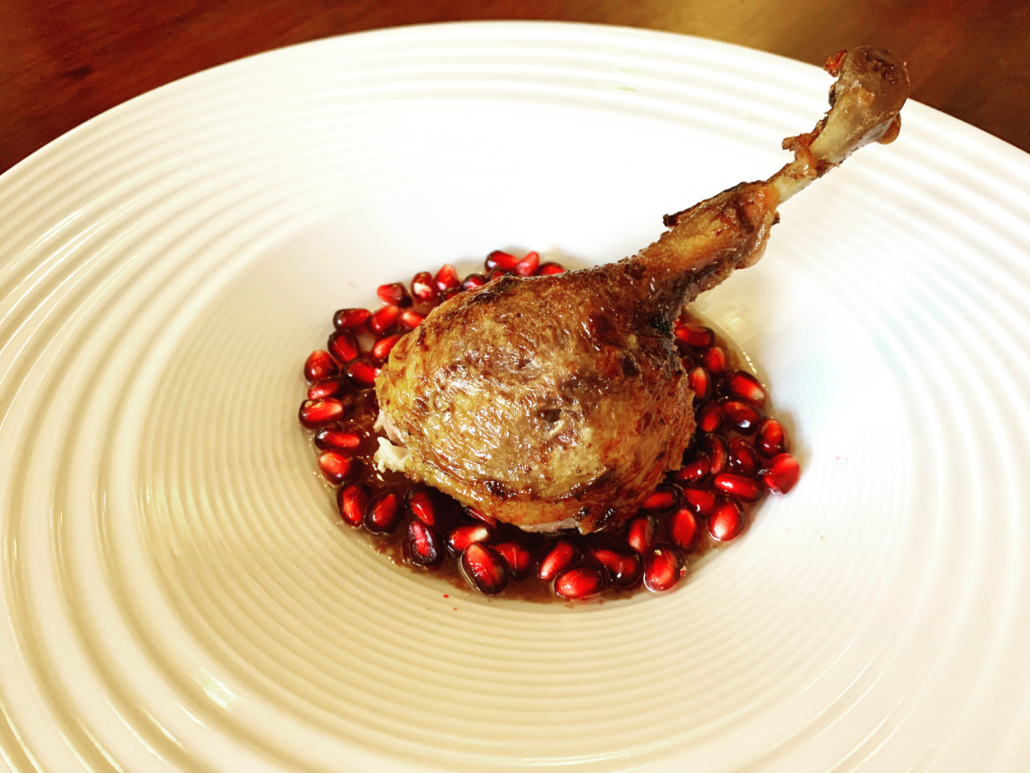 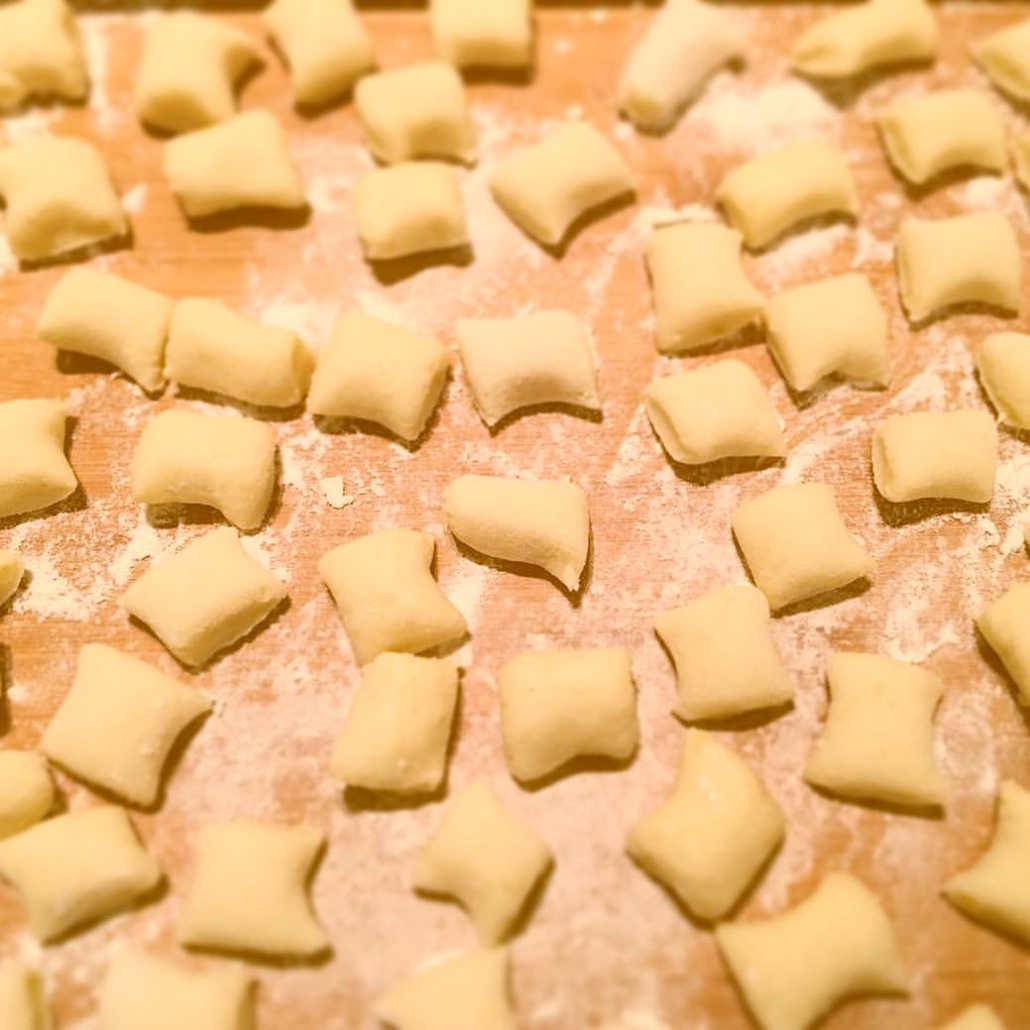 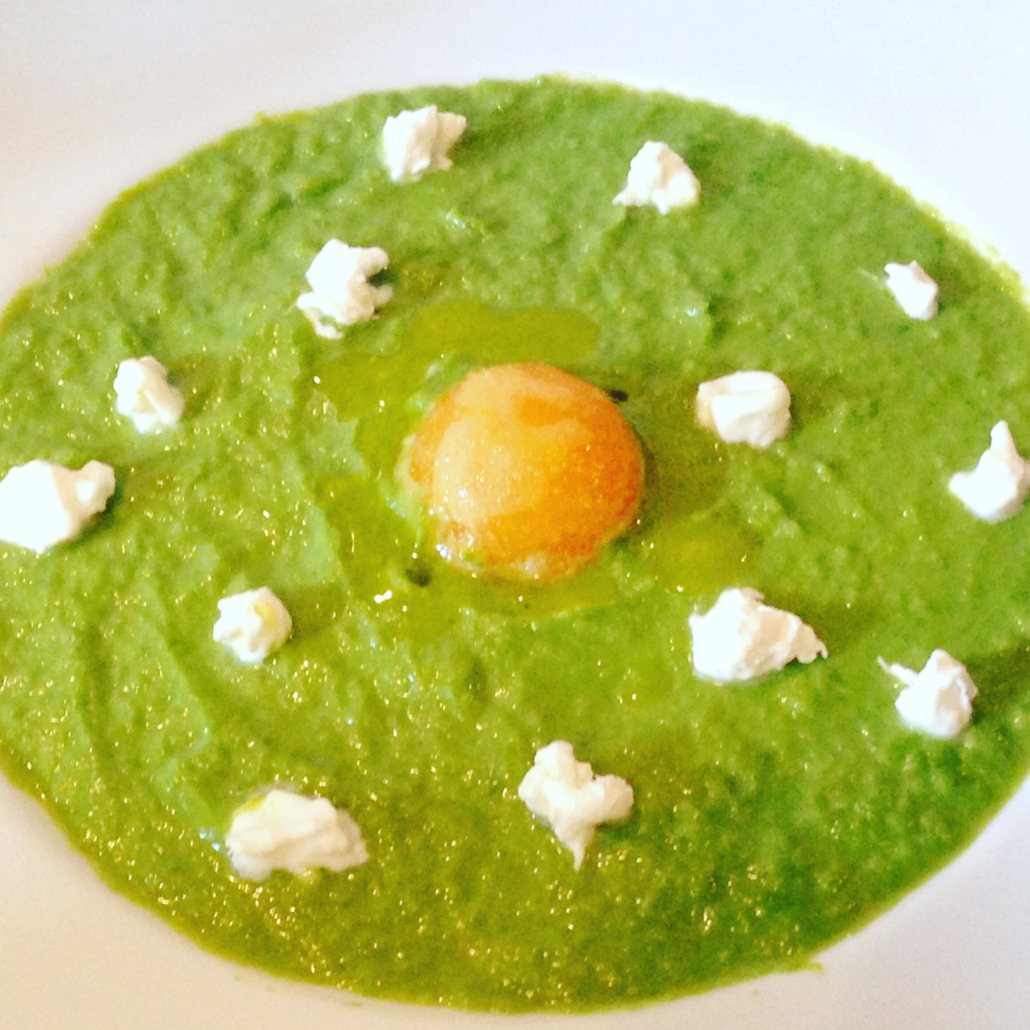 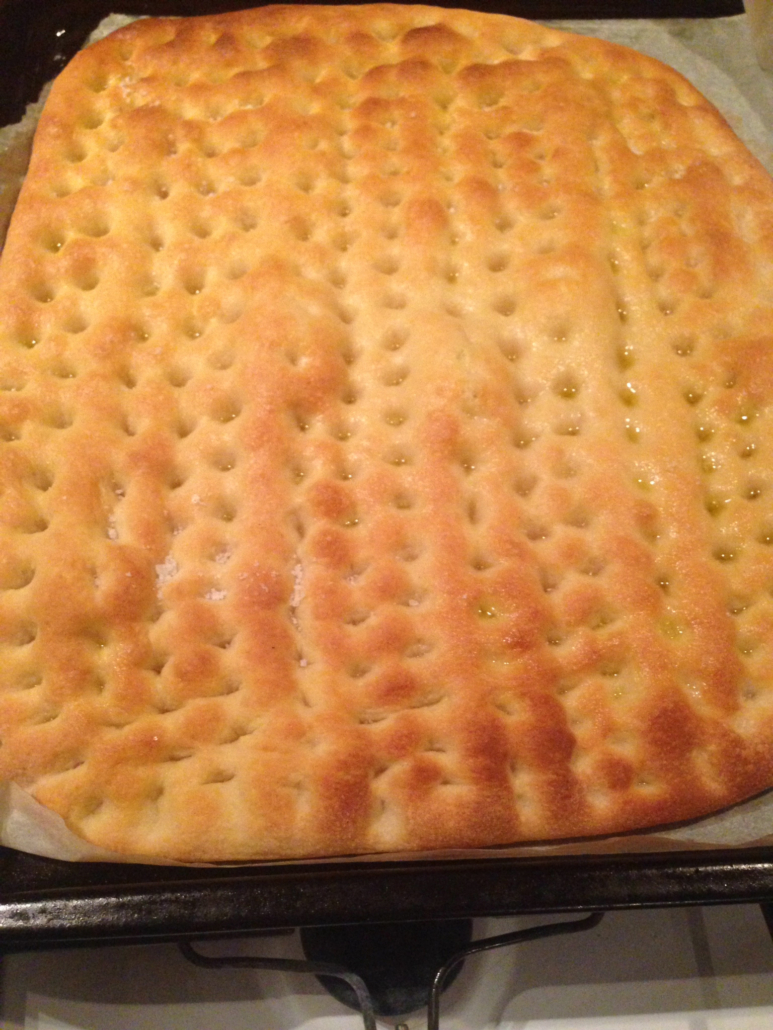 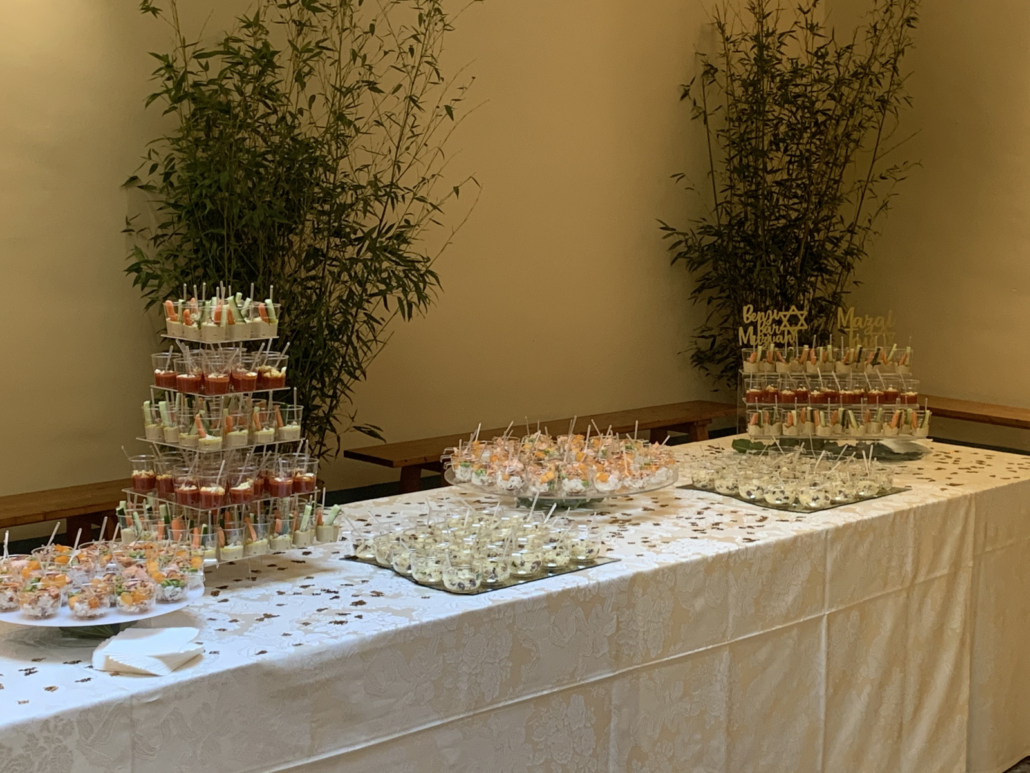 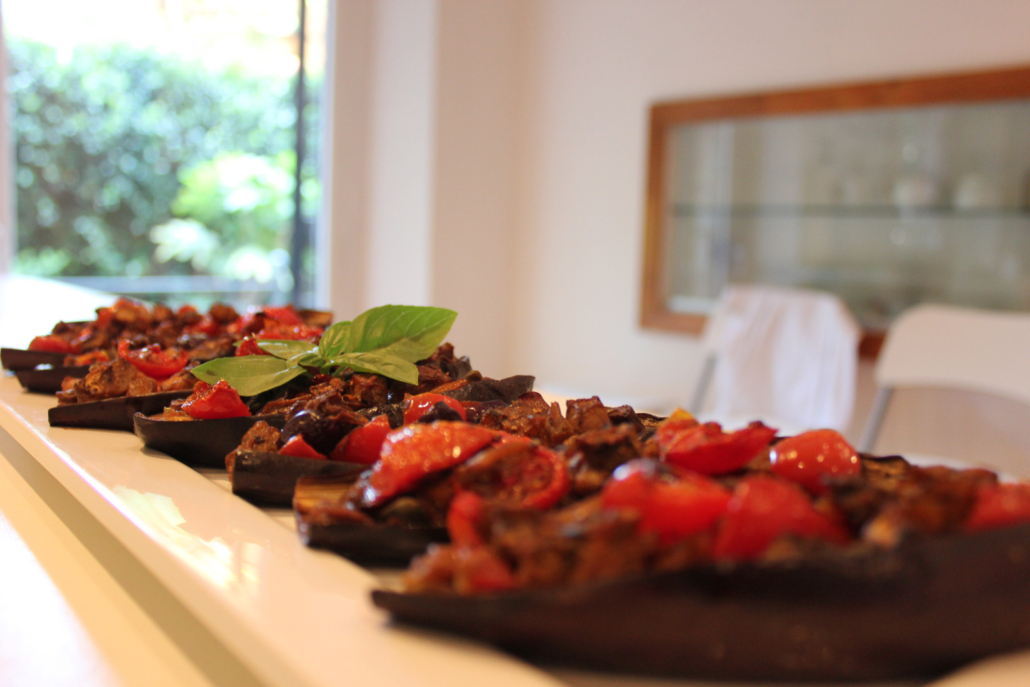 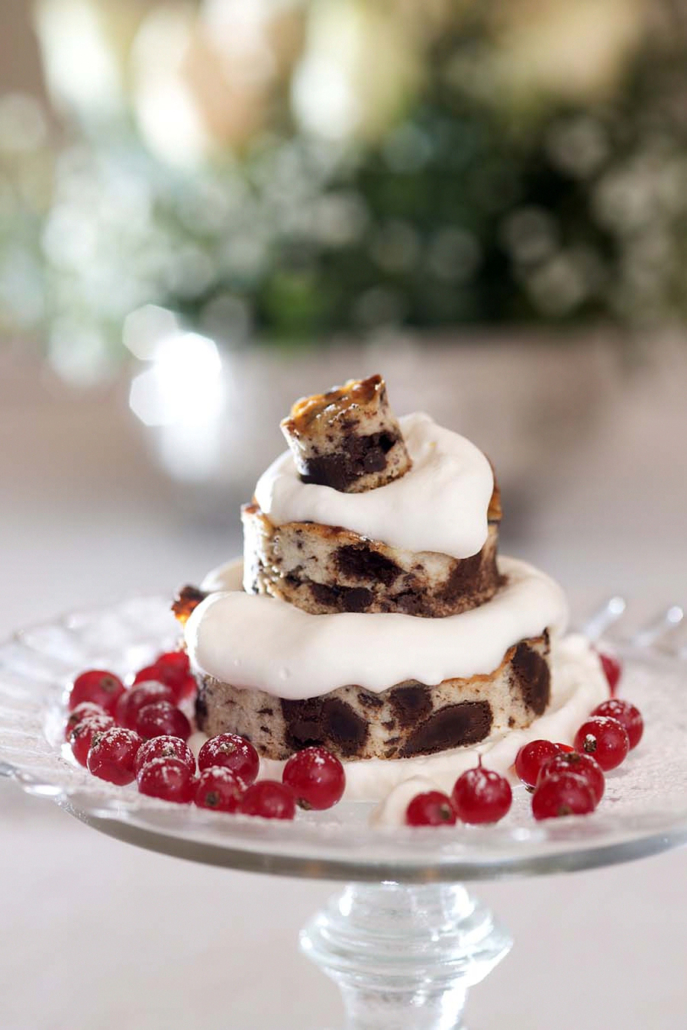 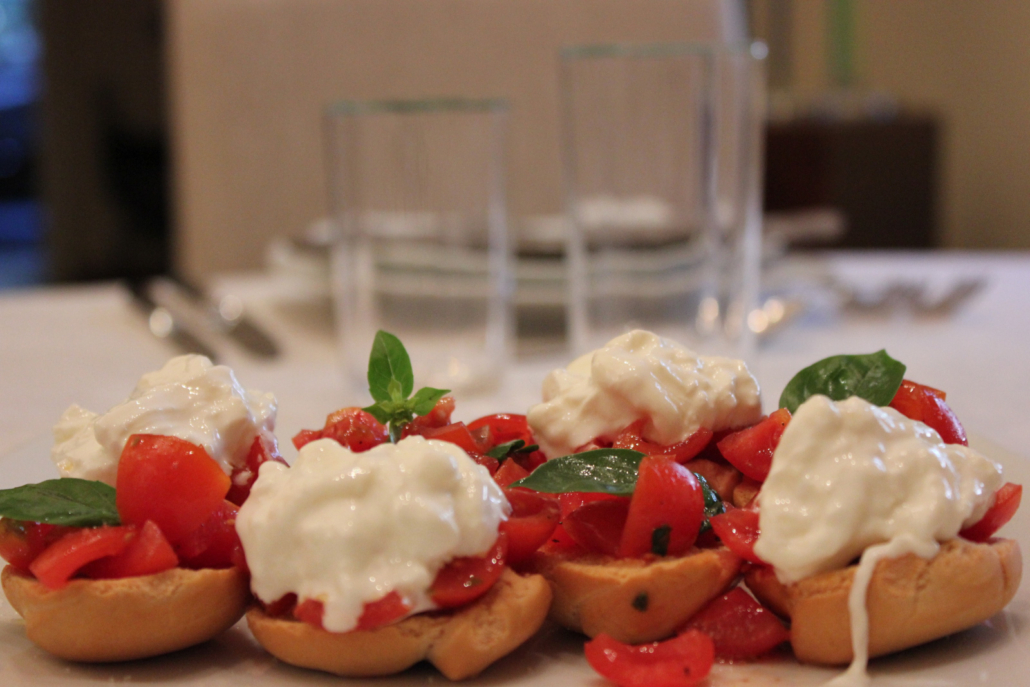 Our “Kosher cooking class in Milan” is strictly related to the history of the Milanese Jewish community, today the second largest in Italy after Rome, that differs from that of many other Italian towns for being relatively recent.
The reason is due to the uneven relationships of the Jews with the powerful families who ruled Milan throughout the centuries. The harassment policy led by the Visconti and the Sforza never let the Jews settle down for long periods in town, while there was an important community living in Mantua.

In the early 19th century the freedoms provided by Napoleon allowed the Jews to move from Mantua to the main city in the 1820’s, and the reunification of Italy helped the community to gather and establish a Israelite Consortium in 1866, which marked the beginning of the Jewish community in Milan.

After the tragic events of WWII (with 896 people deported) and the new arrivals from North African and Middle East countries today there are about 7,000 Jews living in Milan. A multifaceted group well inserted in the globalized life of the city.

They practice Sephardic, Ashkenazi , Italian rituals and boast a galaxy of gastronomic traditions. As it happened in the rest of Italy, the Jews from Milan adapted the local food traditions to the kashrut rules.
During your “Kosher Cooking Class in Milan” our culinary expert will point out the most typical Kosher dishes of both Lombardy and Piedmont regions.

One of them, as an example, is the Goose Salami from Mortara, in the province of Pavia, boasts a long-standing tradition, precisely the 15th century when it was commonly consumed by the Jewish communities of the region, due to the lack of pork meat and the ideal habitat for the geese who could live happily in the marshy Lomellina area, not far from Mortara town.

Goose was known as “the pork of the Jews” due to its versatility, the nutritious and flavory meat, you could eat it all! The soft feathers were used as a filling of the mattress for the dowry of the unmarried daughters, while the succulent meat could be dipped in the juicy grease and stored in terracotta jars all winter long.

In the 16th century the Jews were expelled from Milan and the salami was completed by the Christians with different ingredients, which made this product more varied in flavors and aromas, without affecting its softness.

Today the Goose Salami from Mortara is

classified IGP -quality brand- product and is known as “Salame d’Oca ecumenico” –ecumenical cured goose meat– because it matches both Jewish and Muslim food prescriptions.
This deli looks purple with a few white dots, the taste is delicate and slightly sweet, and smells of violet, for this reason it is served with regional mustard, made of candied fruit and mustard oil, or sweet & sour sauces.

Our food expert will show you how to prepare Pasta sauces from white meats, make a quick and easy main course with ground beef, onion, garlic and fruity red wine, garnished with a soft polenta -corn meal- and baked potatoes!
Just a note about the king of the first courses, the Milan style Risotto…your “Kosher Cooking Class in Milan” can be focused on the evolution of Risotto, a milestone in the history of the regional cuisine, from the most common to the latest modern recipes, which were affected by the Jewish food traditions too.

Finally, you cannot miss the dessert, and not only for those who have a sweet tooth!
Among the many Kosher delights you can taste, it is worth telling the story of the Biscotti Krumiri, which were first made in Casale Monferrato, a small town westbound Lombardy, in 1878 when the first King of Italy, Vittorio Emanuele 2nd, passed away.

The legend says that the horseshoe shape of the cookies was inspired by the King’s full mustache, honored by the pastry chef Domenico Rossi, who decided to test a new dough for biscuits. It was such a big success all over the country, and in 1884 the Royal family agreed the producer a national patent for the recipe and the permission to display the coat of arm of the Real Casa d’Italia on the tin red boxes and any package of the Confectionery Rossi.
In 1953 the factory was purchased by a Jewish origin entrepreneur, Commander Mr. Romolo Portinari who made the cookies world famous, without changing the original recipe made of wheat flour, sugar, fresh eggs, mountain dairy butter and vanilla.

It is not allowed to add any water and yeasts, in order to prevent further humidity, the use of inorganic ingredients, and enhance the typical irresistible fragrancy! In 2006 the Krumiro Rossi was agreed the status of Kosher food by the Rabbinic Authority of the city of Turin and is still proudly displayed on the pastry shop windows by the current owner and manager, Mrs. Anna Portinari, Romolo’s daughter.

This description is meant to whet your appetite and arouse curiosity on such a rich heritage which is still a source of inspiration for the Kosher restaurants and food experts in Milan!

What about your chef Daniela? She moved to Milan twenty years ago from Rome, her native town, therefore she considers herself as a Milan based expert cook.

The impact with such a big city was an extraordinary chance to improve her competence and knowledge of culinary techniques, recipes of Northern Italy, and meet people who were looking for specialists like her. It took about ten years training, before considering the idea of a new job as a professional chef.

Her fluent English, due to a degree in Foreign Languages, provided a further skill, along with several food oriented journeys abroad and particularly to Israel, where her family originated from.

This significant experience increased her interest in the various aspects of cultural and culinary Jewish traditions in the world.

During the 2015 Milan Expo she was part of the team working under Michelin three Star chef Heinz Beck, for the opening gala dinner.

Join our “Kosher cooking class in Milan”, or in Rome too.