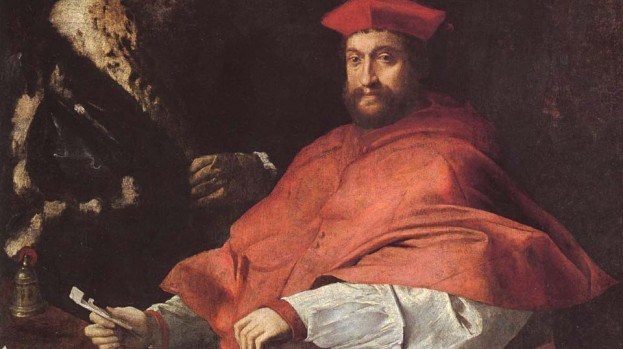 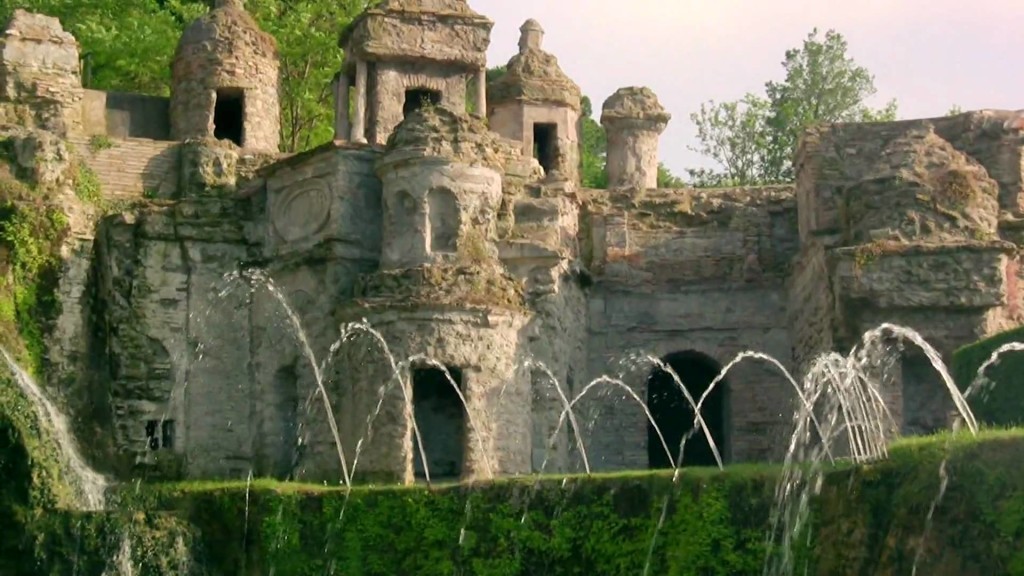 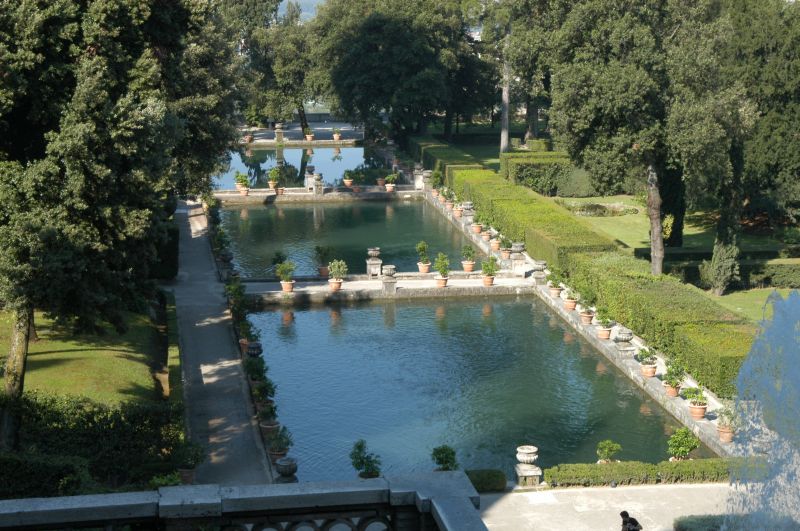 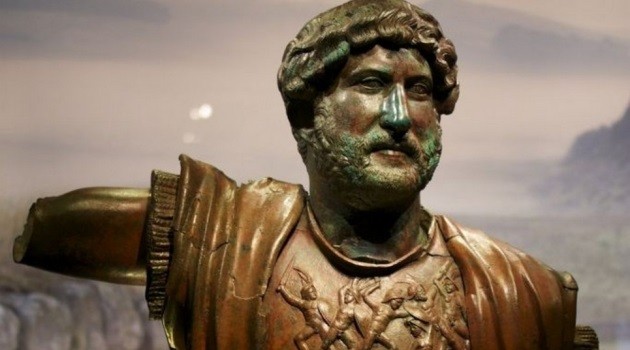 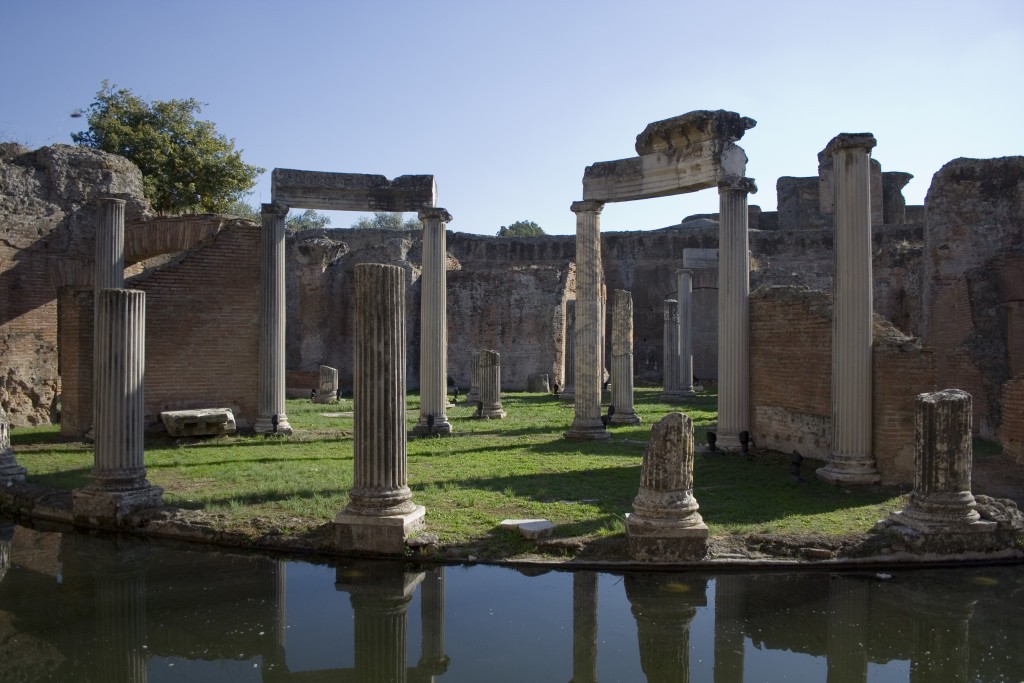 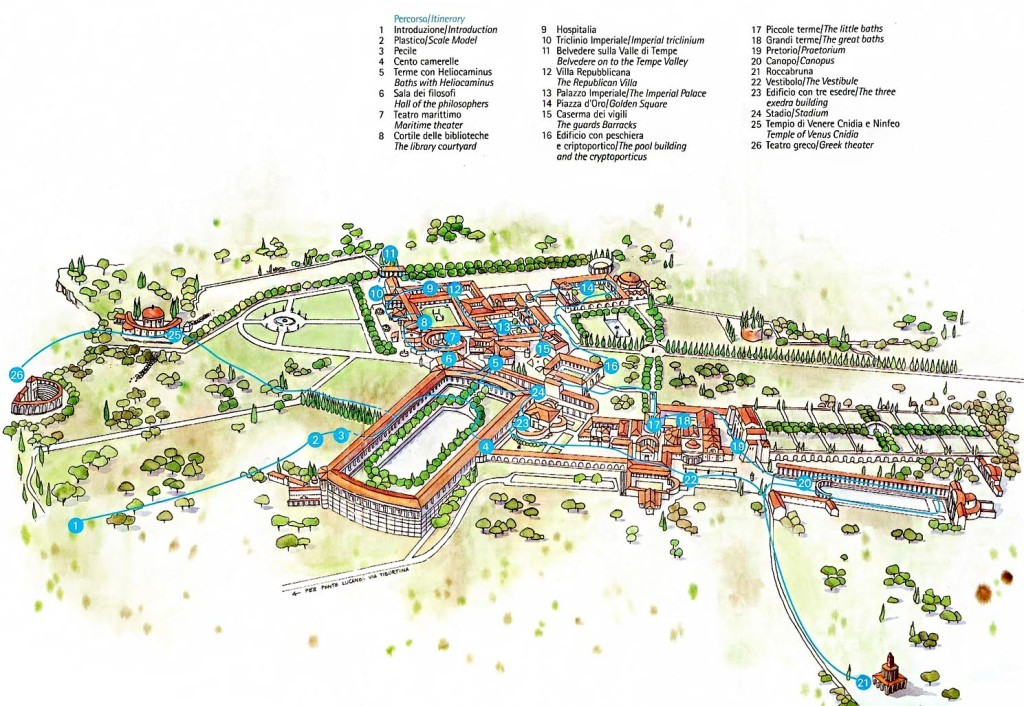 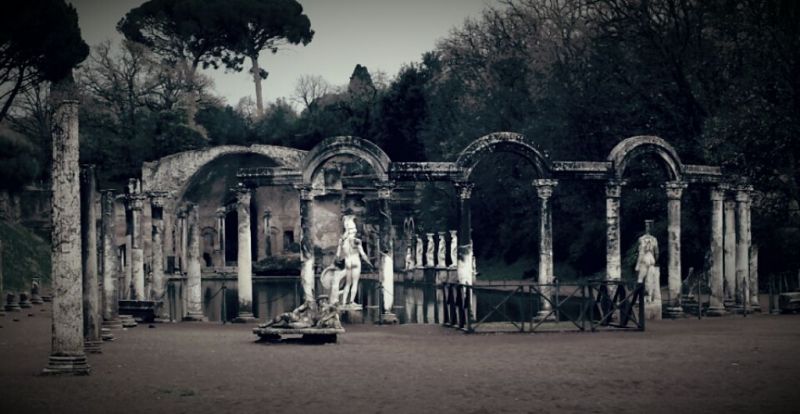 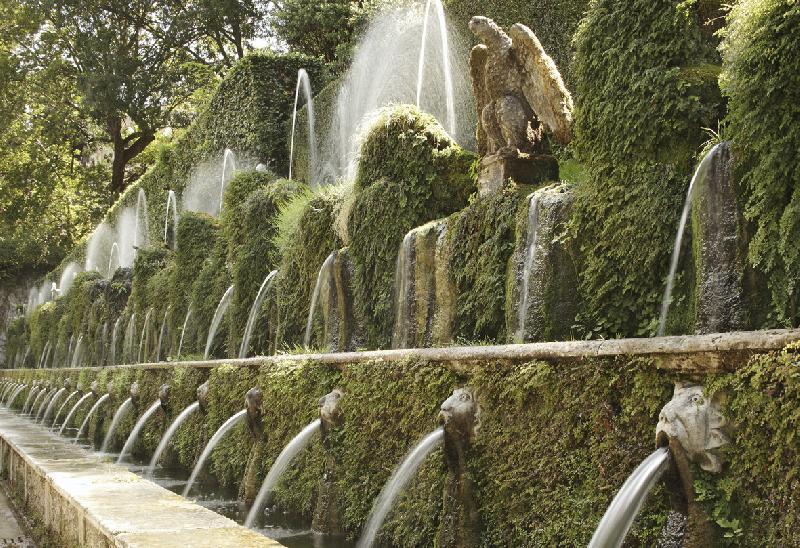 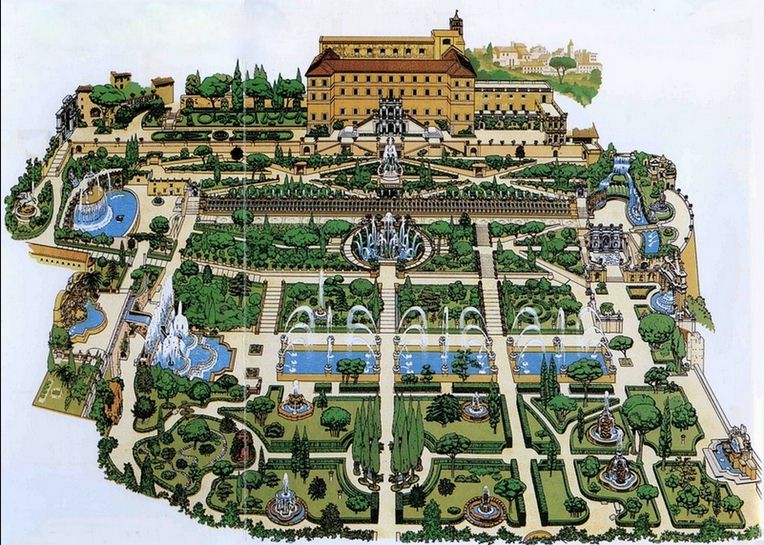 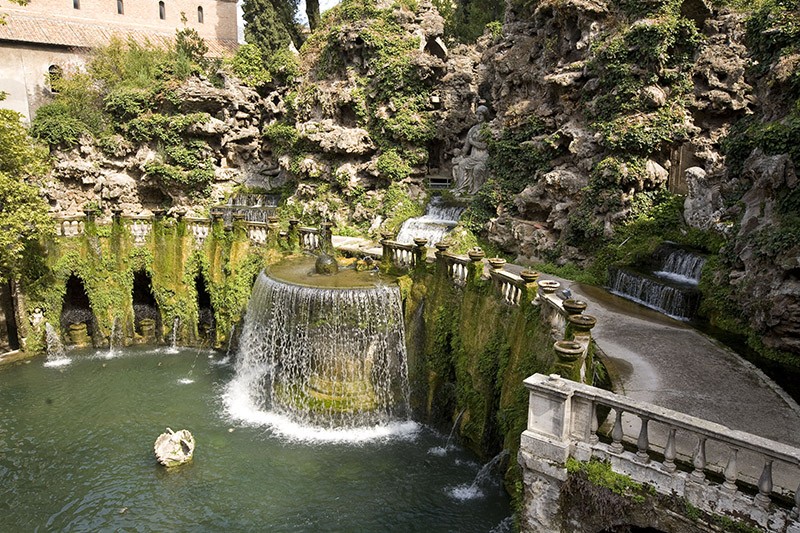 Tivoli was a celebrated holiday resort even in ancient times, thanks to the beauty of its idyllic position, its scenic cascades and the abundance of water coming from the Aniene River, the quarrying of travertine stone.

It was one of the fundamental stops of the Grand Tour, and provoked deep emotions in the souls of musicians, writers and painters, such as Liszt, Goethe, Turner, Chateaubriand.

In the II Century the Emperor Hadrian started the construction of a huge residence to spend his last years in peace, far from the hectic capital, set some 12 miles away.

Rather than a villa, we could define it an ideal city. It is actually larger than Pompeii, and only about one fifth of the entire surface has been brought to surface!

Hadrian had a complex personality: he had been a great captain but he loved peace, and tried his best to consolidate the Empire, that had reached its maximum expansion.

He ruled as an emperor for 20 years, and he spent good part of his time traveling all over the enormous Empire.

He was always accompanied by a numerous team of architects, master masons, carpenters, and had a special love for Greek culture. He was the first Roman Emperor to wear the beard, as a Greek philosopher

One of his most famous constructions is the Wall of Hadrian in Britain, while in Rome itself he built two of the most iconic buildings of any time: the Pantheon, that inspired legions of architects all over the world, and his Mausoleum, today Castel Sant’Angelo.

His very personal idea here in Tivoli was to recreate in his residence the most emblematic monuments he had seen during his long journeys through the Empire.

He designed his buildings himself, with a special love for curvilinear structures and what we can define ‘mirrored architecture’, as to say architectures, columns and sculptures elegantly reflected by the water of pools and canals

In particular we shall visit some of the most delightful and romantic buildings, such as the Maritime Theatre, where Hadrian loved to take refuge reading and meditating,the famous Pecile, designed after Athen’s Stoah Poikile (or Pianted Porch) in Athens, the Nymphaeum and the ‘Egyptian’ Canopus, that will enchant us with their magic atmosphere.

Villa Adriana was visited by many famous artists, and scholars, such as the humanist pope Enea Silvio Piccolomini ( Pius I) and  the great Venetian engraver Giovanni Battista Piranesi, that depicted in particular the Frigidarium of the Great Thermae.

It is certainly one of the most fascinating archaeological parks in the world and a UNESCO World Heritage Monument since 1999. In the motivation we read: “ The Villa Adriana is a masterpiece that uniquely brings together the highest expressions of the material cultures of the ancient Mediterranean world”.

And continues: “…played a crucial role in the rediscovery of the elements of classical architecture by the architects of the Renaissance and the Baroque perios. It also profoundly influenced many 19th and 20th century architects and designers”.

After a stop for lunch, we will proceed to Villa d’Este, another princely residence commissioned by Cardinal Ippolito II d’ Este in the XVI century to the Neapolitan architect and archaeologist Pirro Ligorio.

Ippolito II d’ Este was the cadet son of Lucrezia Borgia and Alfonso I d’ Este, Pope Alexander VI was then his grandfather.

Ippolito became archbishop of Milan at the age of 10 and finally became a cardinal at 29!  Made a wonderful diplomatic career at the Court of France and was an avid art collector.

Artists such as Benvenuto Cellini, Titian, Sebastiano Serlio, Federico Zuccari worked for him, and he built ad decorated a large number of splendid residences in Ferrara, Fontainebleau, Rome and finally at Tivoli, where he was appointed governor by Pope Julius III in 1550.

Ippolito, because of his great interest in archaeology, was happy to stay in Tivoli where he could study the magnificent Villa Adriana nearby.

The grand Villa is famous for its terraced hillside Italian Renaissance garden, conceived to appear like a mythical garden of the ancient past, and unique for its incredible profusion of magnificent fountains.

Villa d’ Este, after a lengthy restoration, still enchants visitors of any place and age. We shall admire some of the most extraordinary water ‘delights’, such as the Organ Fountain, the Tivoli Fountain, the One Hundred Fountains, the Rometta and more!

The complex dominates the valley of the Aniene, offering spectacular  views of the surrounding countryside.

It’s been UNESCO World Heritage Monument since 2001. The motivation reads:

“Villa d’Este in Tivoli, with its palace and garden, is one of the most remarkable and comprehensive illustrations of Renaissance culture at its most refined. Its innovative design along with the architectural components (fountains, ornamental basins, etc) make this a unique example of an Italian 16th century garden. The Villa d’Este, one of the first ‘giardini delle meraviglie’ , was an early model for the development of European gardens”.