THE APPIAN WAY & THE CATACOMBS 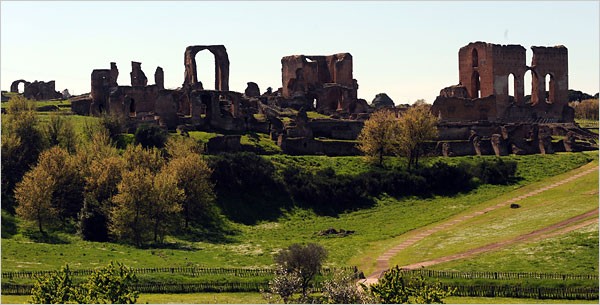 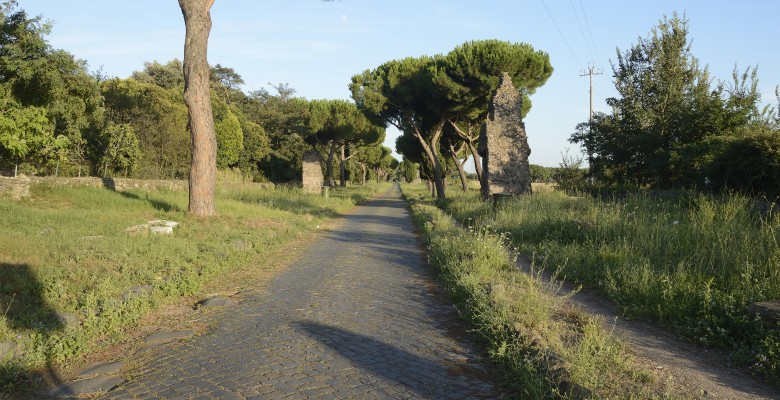 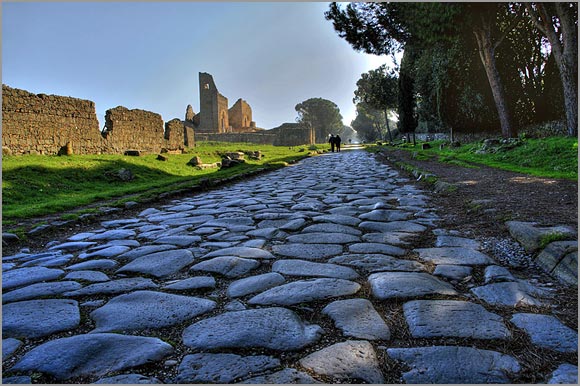 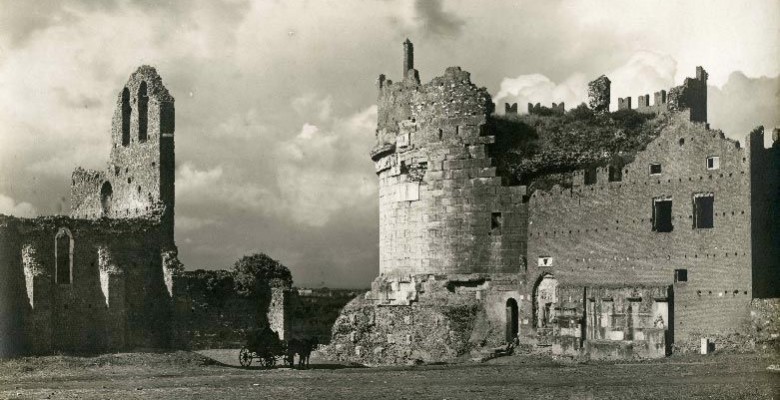 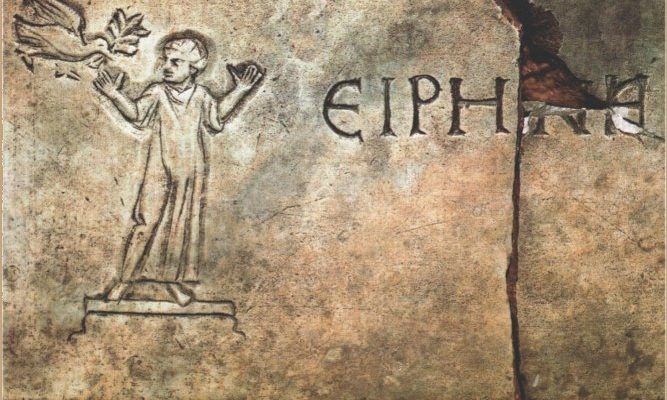 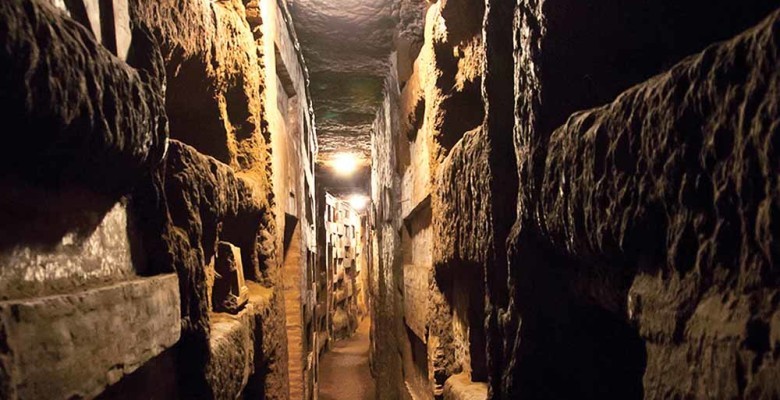 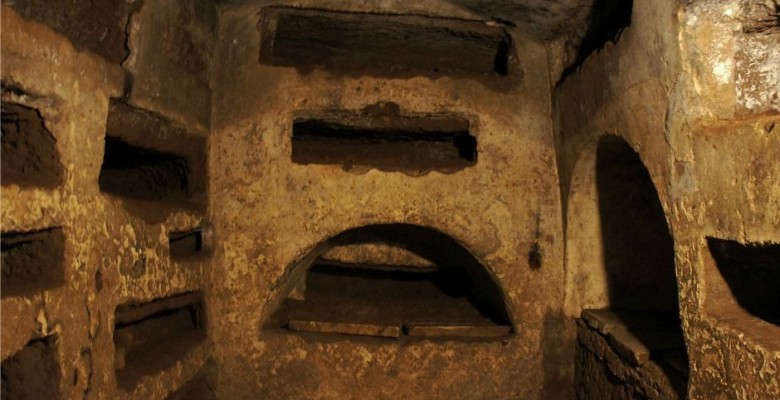 THE APPIAN WAY & THE CATACOMBS -ALL WAYS LEAD TO ROME

Our ‘The Appian Way & the Catacombs’ tour departs from central Rome and passes by the Colosseum and the wide valley where the Circus Maximus was located – both huge structures used for the entertainment of Ancient Romans.

Further down we see the monumental ruins of the Baths of Caracalla and Porta San Sebastiano*, one of the best preserved entrance gates in the Aurelian walls.

Now we’ve reached the countryside and the initial part of the Appian way, the most important Roman road leading to the south of Italy.

The Appian Way was properly defined “regina viarum”, the “Queen of Roads”, and it still appears a prodigy if we think it was built 23 centuries ago!

No other population  ever tried, as the Romans did, to ‘embrace’ the world into an astounding street system, about 62,000 miles long.

It is not only ‘quantity’, however, but even more’quality’: futuristic was the quality of manufacts ad, like modern highways, Roman consular roads where straight, built over altitude differences, therefore requiring colossal works such as bridges, galleries, cuts through rocky coastlines.

The Appian Way, built from 312 b.C., was the model for all the other roads, as it was the first to be paved in stone  and made to last for many centuries.

Appius Claudius conceived a perfectly straight road that for 56 miles goes from the urban gate to Terracina, passing over the Albani Mountains and through the Pontine Marshes, which were drained by a system of canalisations.

The Appian way was wide enough to allow the passage of two carriages and endowed of a wide pedestrian path. On top it was decided that the new road had to be gracefully sided by a double row of trees.

Proud of his creation, Appius Claudius wanted to be buried along ‘his’ road, and, thanks to this first tomb, the trend of being buried along the first section of the road was followed by many aristocratic families.

It also became fashionable to build villas along the road.

During the course of the 3rd and 2nd centuries b.C., as Rome expanded its dominions, the road was extended until Brindisi, fundamental trading hub connecting with Greece and Asia Minor.

Our first stop along the Appian Way will be at the Catacombs, either of San Sebastian or San Callisto – depending on closing days.

The Catacombs were conceived as underground burial areas for the early Christians and the Jews, and, as all burial grounds in Rome, it was established by law that they had to be outside the city walls.

The christian catacombs became burial sites for many martyrs and Popes.

spread for almost 7 miles under the Appian Way. They are the oldest of the about 70 catacombs existing in Rome. They originate from an abandoned stone quarry, first used to bury the pagans, then form the end of the 2nd century A.D. transformed into a Christian cemetery, under the title of St Peter and Paul. St Sebastian was buried here in 298.

Walking in the labyrinth your guide will illustrate the different kinds of burials and will point at early symbols of Christian iconography (derived from pagan symbology): the peacock, the palm, the dove, the whale, the fish and more. At a certain point we find three pagan mausoleums, with some magnificent frescoed still lifes. We also see the rests of an oratory where the relics of Peter and Paul were originally brought: on the walls about 600 graffiti, with the pigrims’prayers and invocations.

San Callixtus’s Catacombs are amongst the best preserved and most important, as they preserve tens of martyrs and 16 Popes. St Cecilia, a Roman noblewoman martyred in the 3rd century was buried here. She is the popular patron saint of music.

We will stop here for almost 45minutes to give you the opportunity to explore this unique site of Rome.

The Appian Way & the Catacombs will then reach the Mausoleum Tomb of Cecilia Metella (1st century b.C.), a huge round tower inserted into a Medieval fortress, the ‘Castrum Caetani’.

From this evocative site we will enjoy a idyllic view of the surrounding countryside, surrounded by a silent and peaceful atmosphere.

If you are interested in this tour you might also want to book our At the Heart of the Empire tour.